Check out World's most sexiest, most worstest, most bizzare, most dangerous and most extreme travel awards 2008 contestants down to this post ... :) 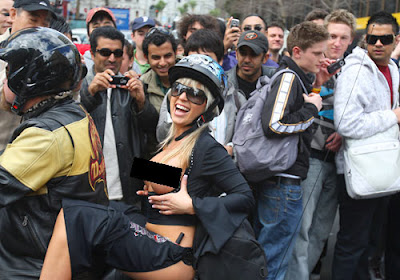 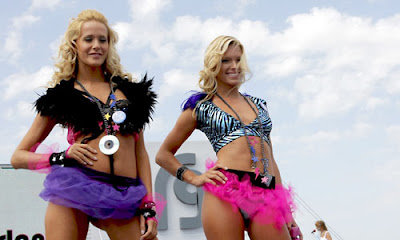 CITY WITH THE SEXIEST WOMEN

It was a touch job but according to a poll conducted by travelersdigest.com, Stockholm topped the poll as having the world's most beautiful women. 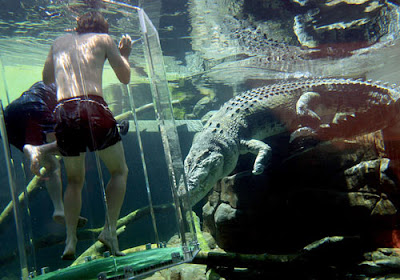 There's a whole new monster of the deep experience going on in Darwin, with theme park Crocosaurus Cove offering tourists the chance to come face to face with crocs from the safety of the "Cage of Death".

Just 4cm of acrylic separates brave punters from the jaws of Choppa - a feisty saltwater croc. Tourists spend 15 minutes inside the 2.8m high cage and watch Choppa, who lost both front feet while fighting other crocodiles, trying to take a bite out of them. 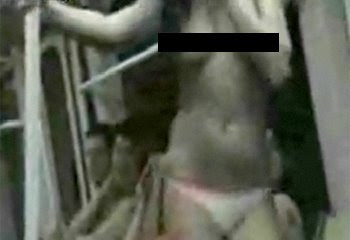 Travellers witnessed one of the most extreme forms of busking as an attractive brunette stripped down to her knickers for cash, while pole dancing on a subway train.

It might not be the most honest way to earn a buck; it certainly made the journey through Bucharest's underground more interesting. 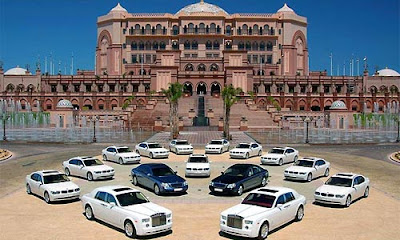 MOST EXPENSIVE HOLIDAY... EVER

Dubbed the world's first seven-star hotel, the Emirates Palace Hotel in Abu Dhabi offers $1 million holidays with private butler, day trips in a private jet and a stay in a gold-accented suite. 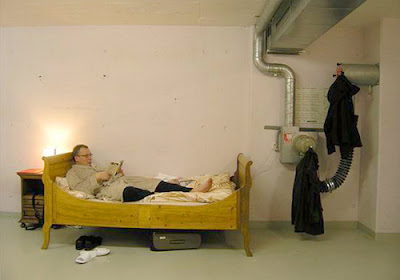 IF you're looking to get more bang for your buck in Europe, then how about staying in a Swiss Nuclear Bunker.

It has been dubbed the world's first 'zero-star' hotel, and one look inside the former bunker, it's easy to see why.

The Null Stern hotel in the small town of Sevelen swaps expensive luxury add-ons for prison-style essentials for just $14 a night. 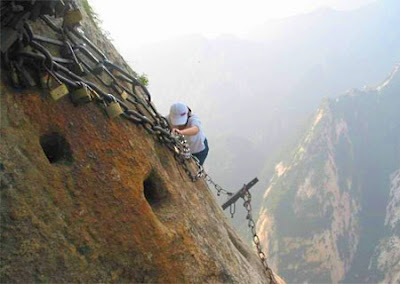 Described as the most dangerous tourist route in the world, Mt. Huashan in China has ramblers clinging to rusty iron chains whilst dangling over a 2090m cliff faceÂ¿ and no safety barrier. 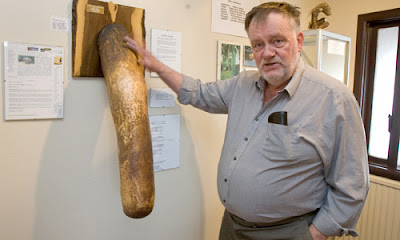 The Penis Museum in Iceland, where visitors can get up-close and personal with the male reproductive organ, certainly stood out.

The museum, which began in 1974 with a single bull's penis that looked something like a riding crop, boasts 261 preserved members from 90 species. 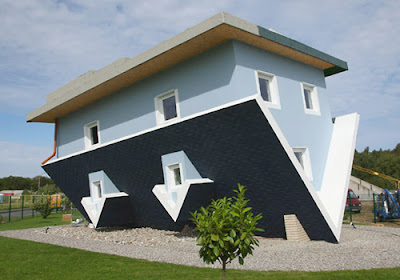 It may have left visitors complaining of feeling sick when inside, but the upside-door house in the northern German island of Usedom certainly turned the travel world on its head. 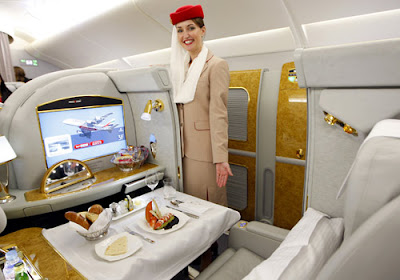 Complete with an onboard bar, built-in massage systems in your very own Private Suite and shower spas, the Emirates A380 really is the most luxuries way to fly. 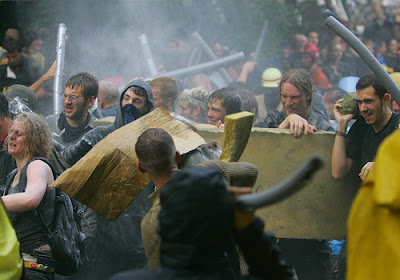 Held every July since 1998, the Wasserschlacht sees Berlin districts Friedrichshain and Kreuzberg pelt each other with eggs, flour, fruit and foam-rubber clubs. 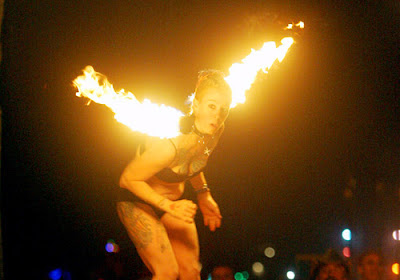 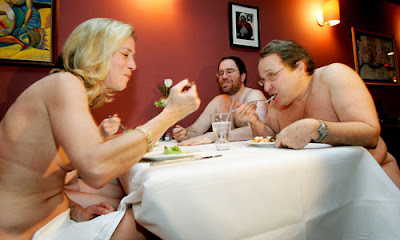 The "Clothing Optional Dinner" at a New York City restaurant is a monthly special for a group of nudists who want something a bit more elegant than the wilderness getaways and beach resorts they generally frequent.

House special is the rump. 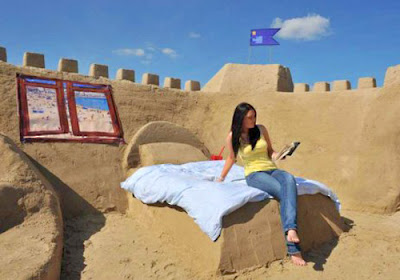 A night at the world's first sand hotel on Weymouth Beach, England, will set you back just $21. The hotel, created by sand sculptor Mark Anderson, offers a twin and double bedroom, while the roofless structure gives guests the chance to "star-gaze". 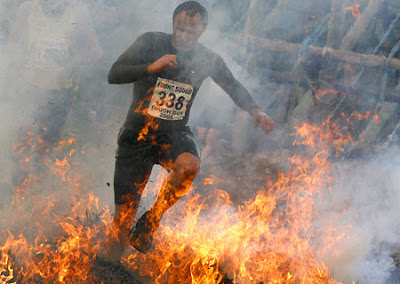 The annual Tough Guy race is a tortuous 13km obstacle course through energy-sapping mud and flames, while dodging smoke bombs, barbed wire and electrical charges. And that's why we prefer to watch it rather than take part. 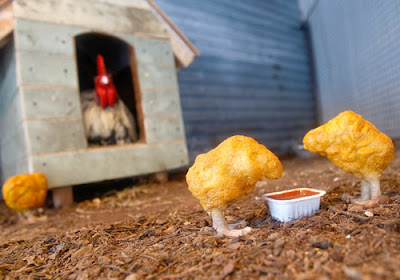 Created with bizarre animatronics, the Village Pet Store and Charcoal Grill on 7th Avenue caused plenty of controversy with its amazing exhibits. 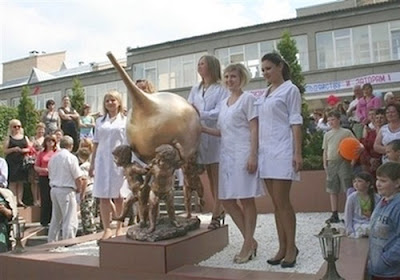 A town in southern Russia erected a monument in the shape of an enema to celebrate the famous medical procedure, and visitors have been backed up ever since.

The bronze syringe bulb statue held by three angels was unveiled in the city of Zheleznovodsk, a region known for dozens of spas where enemas with water from mineral springs are routinely administered to treat digestive and other complaints. 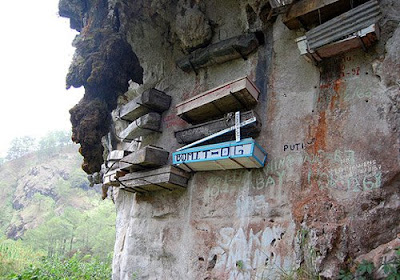 The Philippines has become the latest destination for a dark travel experience, with tourists flocking to see a unique burial site along the Cliffs of Sagada.

The people of Luzon Island have been burying their deceased along the rocks for over 2000 years, and now hundreds of coffins can be seen jutting out from the rocks and caves. 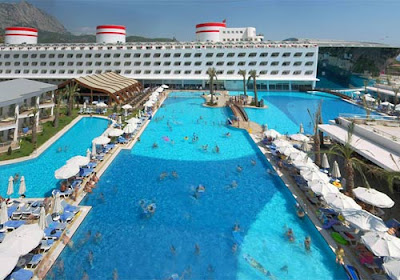 Situated between the legendary Toros Mountains and the sparkling turquoise Mediterranean in GÃ¶ynÃ¼k, Turkey's $58 million five-star luxury hotel is in the guise of a massive cruise liner.

Visit 13above For More Fun
Posted by Editor John at Friday, December 19, 2008