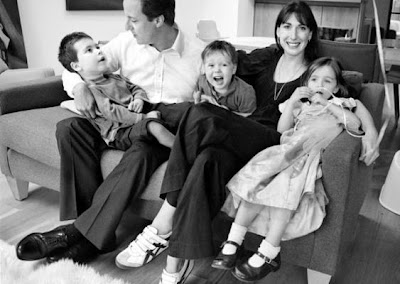 David Cameron's Christmas card, featuring an intimate black and white portrait of his family relaxing at home, could be seen as an act of defiance after Gordon Brown accused him of using his family as "props" earlier this year . 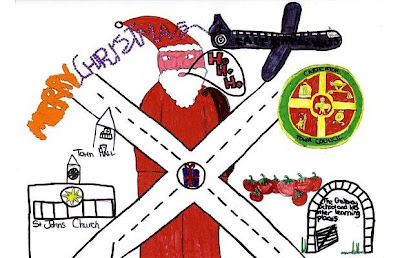 In previous years, the Tory leader has selected cards designed by children in his constituency to send out his Christmas greetings. Last year's card was designed by 11-year-old Bethany Brown... 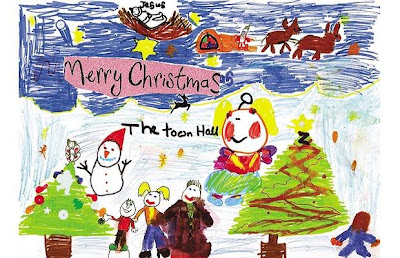 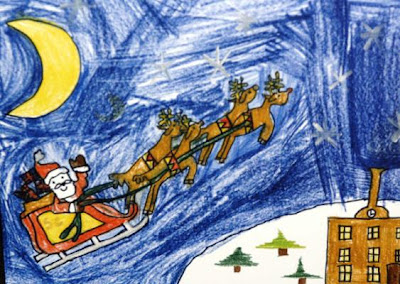 ...while his 2005 card was designed by eight-year-old Iona Brow of St Mary's school, Chipping Norton . 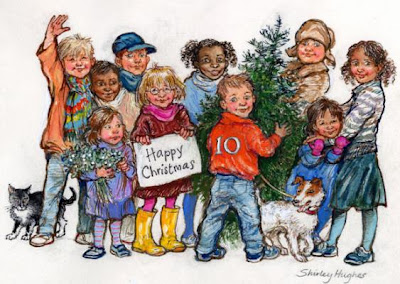 Gordon Brown refuses to allow photographs of his own young children to appear in public . 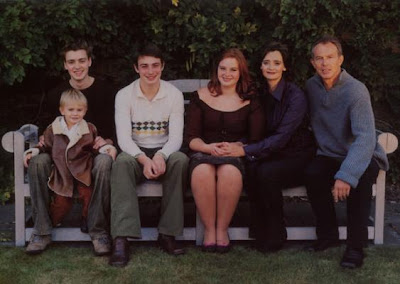 Tony Blair, the former Prime Minister, was criticised for featuring his own four young children on his annual festive card . 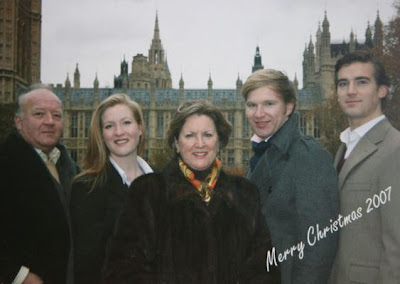 Derek Conway, who was suspended for making improper payments to members of his family, proudly displayed the whole family on his card last year . 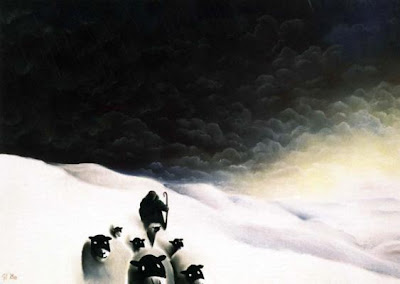 Most party leaders have steered clear of personal cards, but their choices can be telling. When William Hague was Tory leader, he chose a painting of a hardy shepherd battling to lead his flock home and to safety . 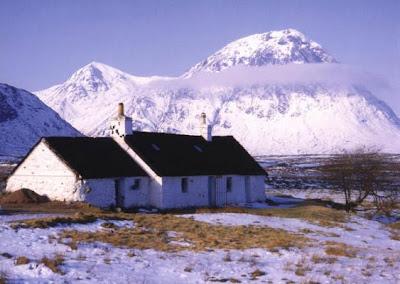 Charles Kennedy, however, chose an impersonal scene which gave away nothing (apart from its obvious Scottishness).

Visit 13above For More Fun
Posted by Editor John at Tuesday, December 16, 2008