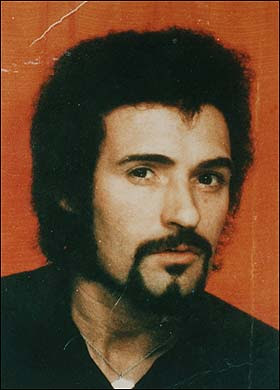 Who Is Peter Sutcliffe ? : Peter William Sutcliffe (born 2 June 1946 in Bingley, United Kingdom) is an English serial killer who was dubbed The Yorkshire Ripper. Sutcliffe was convicted in 1981 for murdering 13 women, and attacking several others. He is currently serving life imprisonment in Broadmoor Hospital. Sutcliffe began using the name Peter William Coonan at some point after his conviction.

Sutcliffe was convicted of murdering the following 13 victims: 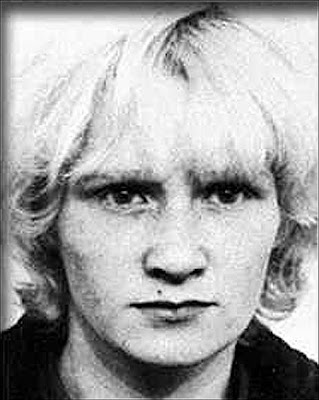 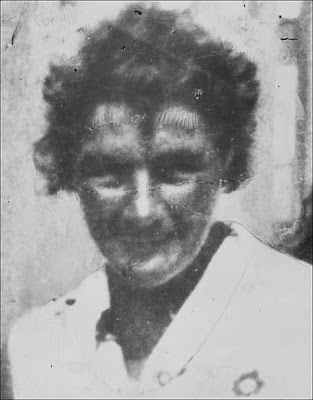 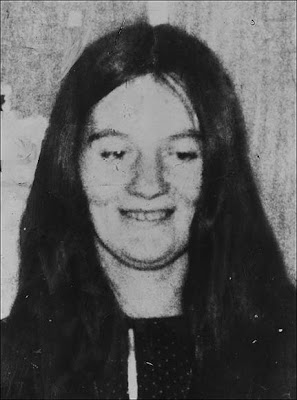 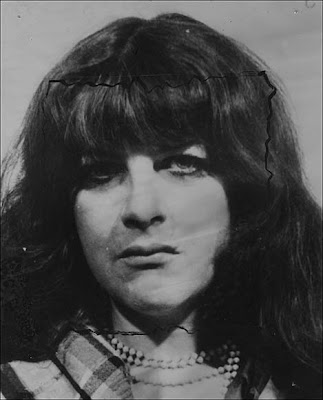 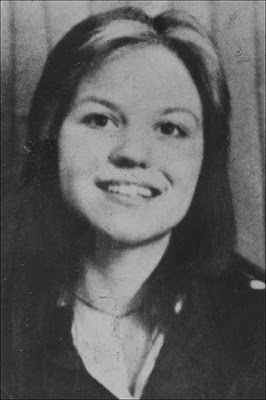 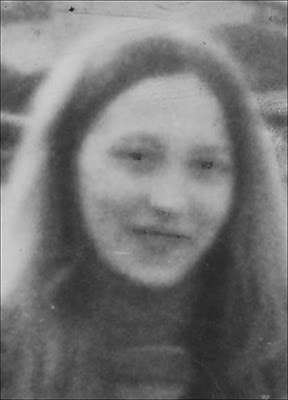 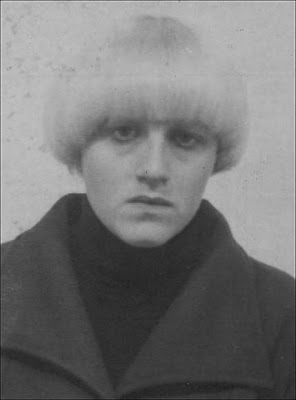 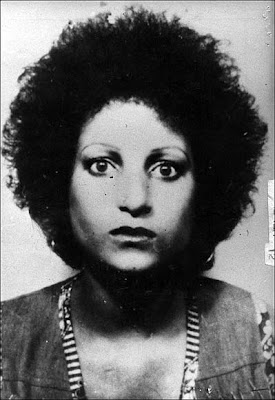 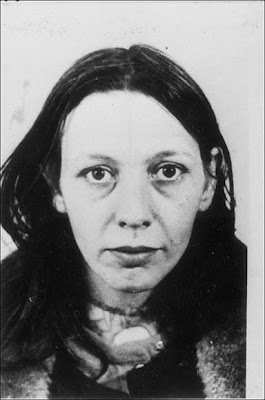 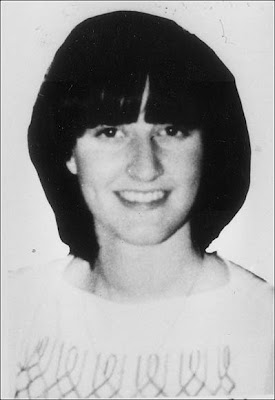 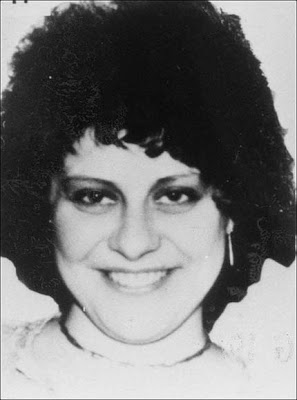 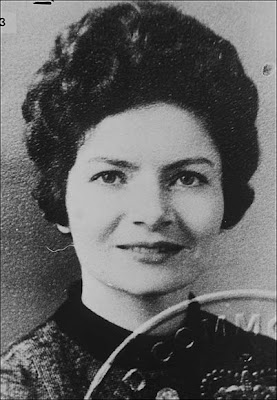 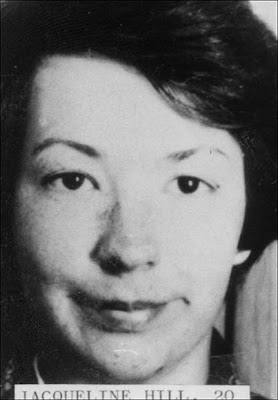 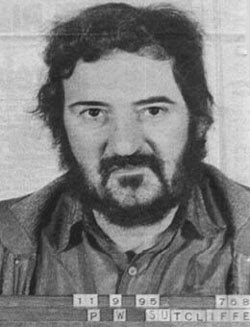 Early Life : Sutcliffe was the son of John and Kathleen Sutcliffe. Reportedly a loner at school, he left Silcoates School at the age of 15 and took a series of menial jobs, including two stints as a grave-digger during the 1960s. Sutcliffe worked at the factory of Baird Television Ltd. between November 1971 and April 1973 on the packaging line, but left when he was asked to go on the road as a salesman. After leaving Baird's, he worked nightshifts at the Britannia works of Anderton International from April 1973. In February 1975 he took redundancy, used the pay-off to gain an HGV licence on 4 June 1975, and began working as a driver for a tyre firm on 29 September of that year. However, he was sacked for poor time-keeping on 5 March 1976. He was unemployed until October 1976, when he found another job as an HGV driver for T & WH Clark (Holdings Ltd.) on the Canal Road Industrial Estate, between Shipley and Bradford. 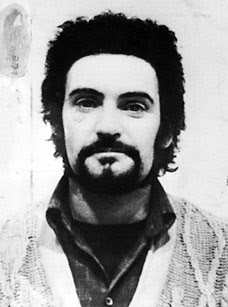 Sutcliffe frequented prostitutes as a young man, and it has been speculated that a bad experience with one (during which he was allegedly conned out of money) helped fuel his violent hatred of women.

He first met Czech-born Sonia Szurma on St Valentine's Day in 1967 and they married on 10 August 1974. His wife suffered a number of miscarriages over the next few years, and eventually the couple were informed that she would not be able to have children. Shortly after this she returned to a teacher-training course. When she completed the course in 1977 and began teaching, the couple used the extra money to buy their first house, in Heaton, Bradford, where they moved on 26 September 1977, and where they were still living at the time of Sutcliffe's arrest for the murders in 1981. 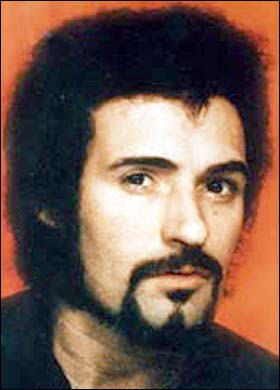 THE notorious Yorkshire Ripper now has been classified low risk and recommended for release from a high-security psychiatric hospital, reports say.
Broadmoor Hospital’s doctors have told lawyers representing the Ripper, Peter Sutcliffe, who murdered 13 women and tried to kill seven others that he is no longer dangerous. 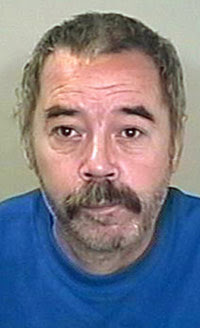 Peter Sutcliffe Now : According to a source close to Sutcliffe, the medics will support his bid to get out of Broadmoor as they believe he is effectively cured as long as he keeps taking his medication.

And if the Ministry of Justice, headed by Jack Straw, agrees with their verdict, he will be moved to a medium-security unit.

That means he would skip the high-security step of the mental hospital process and be given much more freedom.

He would then be allowed on to the streets to begin rehabilitation into society.

The source said: “If Jack Straw rubber-stamps it Peter will be packing his bags.”

Sutcliffe believed he was on a “mission from God” to kill prostitutes but not all of his victims were sex workers.

He was jailed in 1981 but transferred to Broadmoor in 1984 after being ruled mentally ill. He refused treatment until 1993, when the Mental Health Act Commission said it should be given forcibly.

Visit 13above For More Fun
Posted by Editor John at Tuesday, February 17, 2009

The judge said that the recommended term of his life sentence was 30 years (in 1981). As the thirty years are nearly up, we have tabloid hyping up of his crimes - merely to keep him inside...and readers spitting and snarling. As paranoiac doodlings in society are as extreme now as they were in the 70's/80's - he indeed will be watched...not merely to see what he'd get up to, but watched to see if some morons will want to make a name of themselves by killing him themselves.

The judge said that the recommended term of his life sentence was 30 years (in 1981). As the thirty years are nearly up, we have tabloid hyping up of his crimes - merely to keep him inside...and readers spitting and snarling. Of course if he is let out in 2011, not only will he be watched, but morons who may want to make a name for themselves.

there seems to be but one 'moron' here and that's you Barbarie. My God, have you read what you wrote?
Yuo say 'Tabloid hyping up his crimes merely to keep him inside'.
HYPING UP HIS CRIMES?? Are you for real? This sicko murdered many women and you say it's the tabloids 'hyping' up his 'crimes'. No hyping about it. 30 years is pathetic. He should NEVER get out. If he does, one can only hope that some 'moron' will do the deed!!
You're as sick as he is.

I agree. He should never get out

Sick. Should never be let out

I have not one iota of pity for Sutcliffe. He is truly evil. Why should anyone give a toss for him after the countless lives he has destroyed? He should stay inside until he pops his clogs. I can't see any politician freeing him - it wouldn't be worth the political fall-out.

FYI - That picture you have of 'Peter Sutcliffe Now' is not him, that is a picture of John Humble, the man who was arrested in 2006 for having sent the hoax audio tapes that purported to be from the ripper.

Hey ... I ordered a cheese burger