Not all vacations are about lying on a beach drinking a Corona or touring old European villages. Some stress you physically and mentally. These are those vacations. Check out the list by scrolling down ! 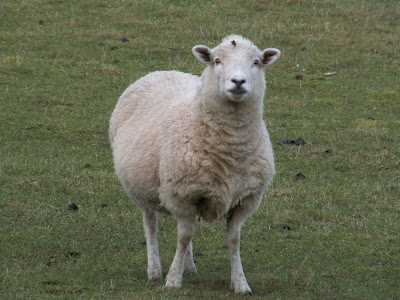 BOSS 28-Day Standard Field Course : The Boulder Outdoor Survival School (BOSS) 28-Day Standard Field Course is a program that places you out in the desert and canyons of southern Utah, with only minimal supplies (only a knife, poncho, and blanket). Over the next four weeks, you and your group hike and learn the skills needed to survive. Without tents, you learn to forage for shelter. Without food, you learn to find edible plants and ensnare small game. In fact, near the beginning of the course, students are introduced to a live sheep and instructed to cut its throat. Then, instructors teach the students the best way to harvest and store the meat. As you can imagine, when the 28 days are over, you're ready to give Survivorman a run for his money. 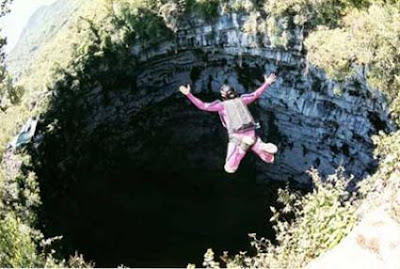 BASE Jump Across Europe : BASE jumping refers to parachuting off either a Building (B), Antenna (A), Span (S), or Earth (E). With its towering bridges and impressive cliffs, Europe is full of amazing locations to jump. Typically, most BASE jumpers start with skydiving. BASE jumpers recommend you have at least 150 skydives logged (some say you should have as many as 1000) before your first BASE jump. Though many aspects of skydiving differ from BASE jumping, this will allow you to gain familiarity with freefalling, the equipment, and tracking. Most skydiving schools will get you started with an AFF (Accelerated Freefall) course, typically beginning with a tandem jump. But be warned, BASE jumping is probably one of the most dangerous sports around. 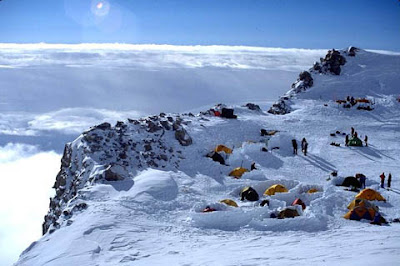 Climb Denali : If you ever want to climb Mt. Everest, then Denali will probably be one of the climbs on your way to that summit. But be warned, 98 people have died trying to climb Denali. Many of those Asian climbers, spurring the its morbid nickname, the "Orient Express." As for difficulty, only 1 out of every 2 climbers reach its peak.

Denali is reached via Anchorage to Talkeetna, a small climbing town at the edge of Denali National Park. Unlike many other climbs, Denali is more of an expedition. Crews trek from camp to camp hauling heavy supplies-laden sleds. Along with fatigue, climbers are faced with edema, crevasses, frost bite, avalanches, and climbing injuries throughout the 3-4 week push.

Fight Mixed Martial Arts : By now, everyone knows about Mixed Martial Arts (MMA). Mostly through the UFC, people have seen the broken legs and arms, cut up and bruised faces, and knock outs of its fighters. Well, guess what? That could be you. Most major cities have schools that teach the disciplines used in MMA: grappling, striking, jiu-jitsu, and wrestling. In class, you'll learn the basics of each of these techniques.

When you're ready, talk to your instructor and he'll probably be able to set up a match with another student. Once the fight is set, you're training will find a new level of intensity, as your very survival could be at stake. 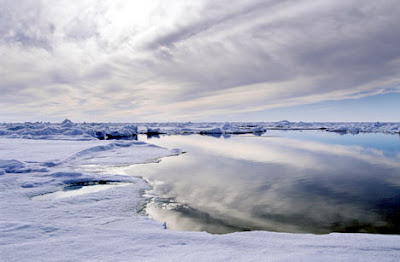 Cross The North Pole : This is really a no bullshit vacation. Adventure Consultants offer expeditions that cross the North Pole. From northern Canada you travel 440 miles, navigating across drifting ice fields to the North Pole. Then you have to turn around and do it all over again. This takes 60 days, at least. The trek requires you to ski for 8-10 hours a day in minus 40 degree temperatures, all while hauling a 220 pound sled. And don't even think about getting injured (why would you?), because rescue is unlikely because you're at the friggin' North Pole.