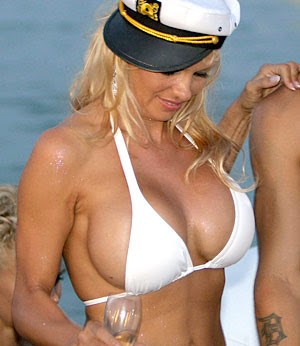 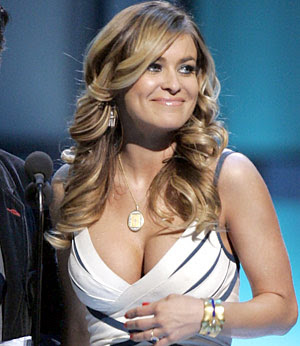 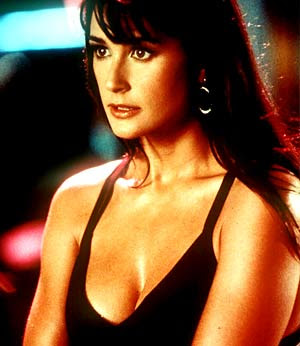 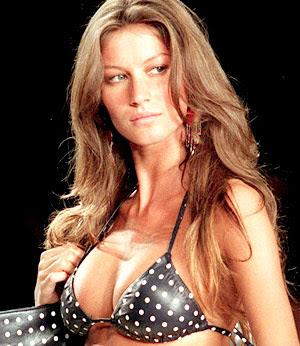 Supermodel Giselle Bundchen has worked her natural looking breast augmentation to be one of the highest paid models in the world. 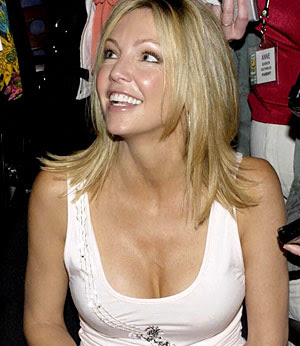 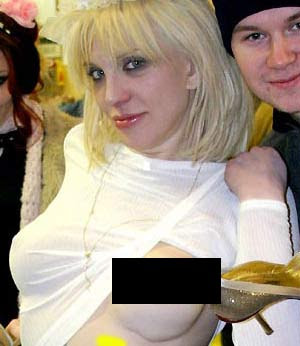 Courtney Love has seen one tragedy after another. Her botched breasts are the least of her problems. 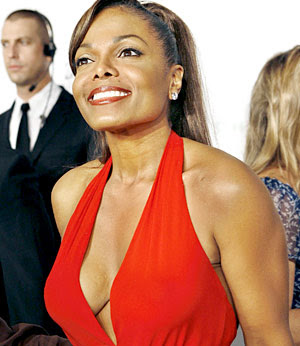 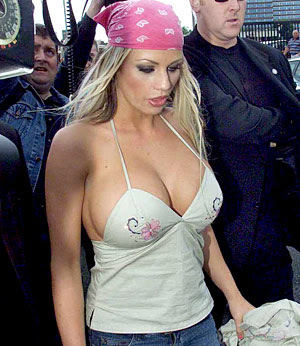 Jordan's fake breasts are so ludicrous they're bigger than her head. 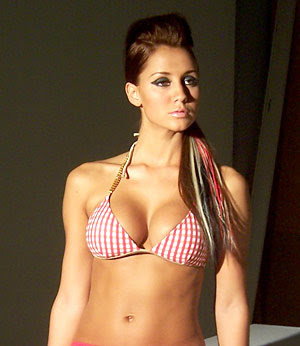 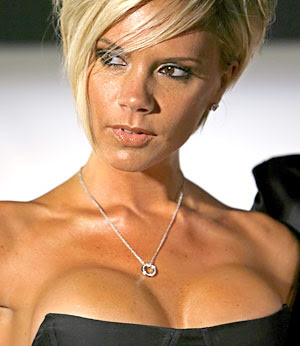 Victoria "Posh Spice" Beckham appears to have alien orbs attached where there was once natural breasts. 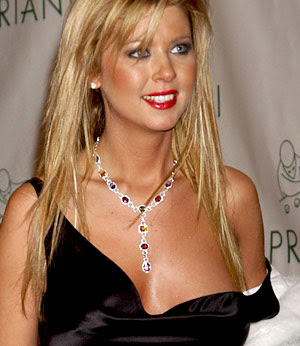 We can't show it, but everyone knows THAT shot of Tara Reid's botched breasts. A monument to the dangers of going under the knife. 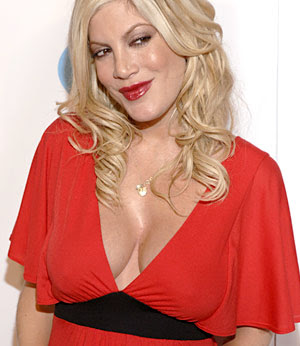 Tori Spelling has faced no end of ridicule for her botched boob job. 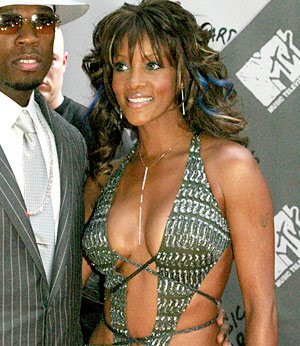 Vivica A. Fox shows what can happen when a beauty goes for surgery that can go so wrong. She appears mutilated. 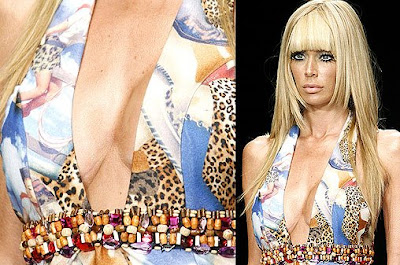