When Celebrity Goes With Saucy Stripteases

What will happen if the sexiest celebrities goes with Saucy stripteases by opening their clothes... and leaves nothing to imagine..check out some of this exotic dancing pose by the celebrities at some event...And atlast thanks to those hot girls who entertain ourselves and fulfill our needs ;) 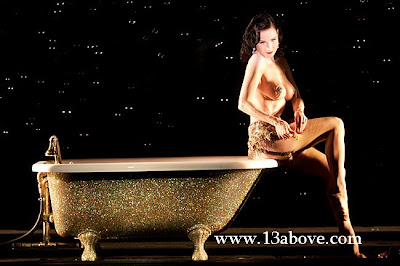 Striptease ... Dita Von Teese performs during her show "Le Bain" (The Bath) at the Crazy Horse cabaret in Paris.. 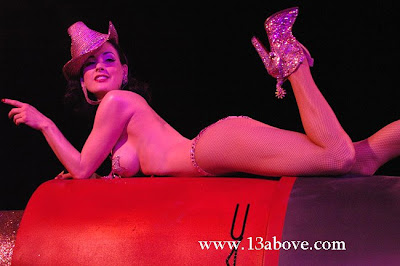 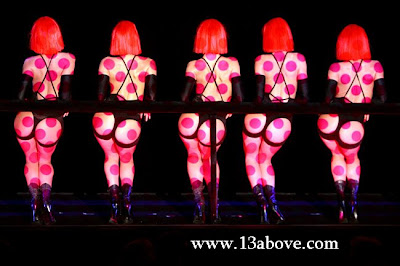 Cheeky ... dancers perform at Crazy Horse in Paris, during the show "Forever Crazy", dedicated to Alain Bernardin (1916-1994) who created and headed the cabaret . 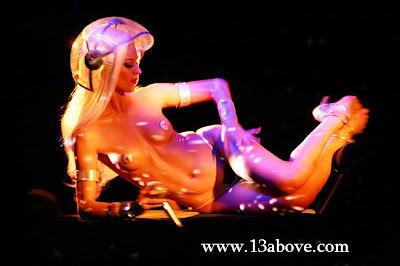 Sexy ... a dancer performs at the same "Forever Crazy" show. 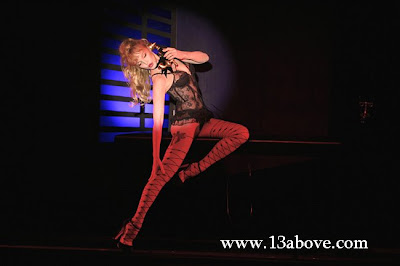 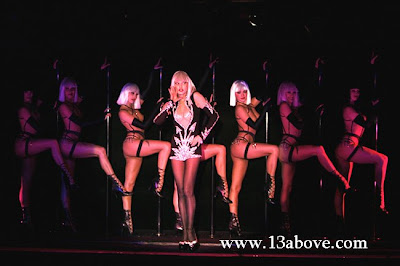 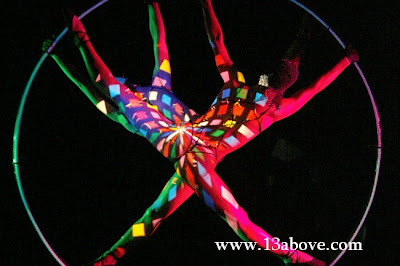 Controversy ... performers are seen on stage during the Crazy Horse show in Singapore. The Crazy Horse topless show opened to great fanfare and with government support due to low attendance and financial losses in the country. 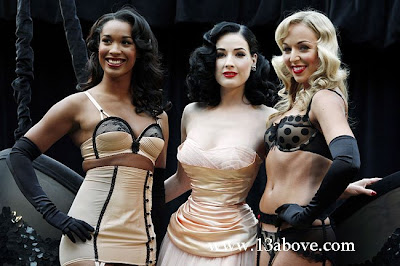 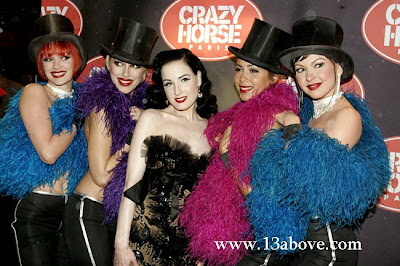 Say cheese ... Von Teese poses in front of the Crazy Horse cabaret in Paris during her show "Le Bain" (The Bath) in 2006 . 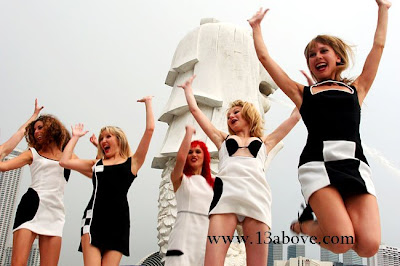 Reach for the sky ... members of the Crazy Horse dance troupe jump up high for photographers in Singapore. 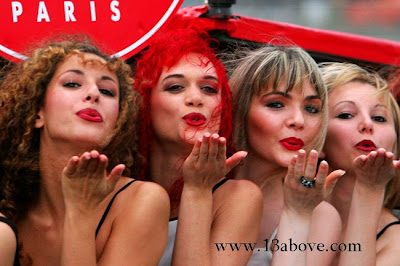 Muuah ... the girls blow kisses during a ride on the Singapore River boat cruise ...

Visit 13above For More Fun
Posted by Editor John at Wednesday, February 04, 2009