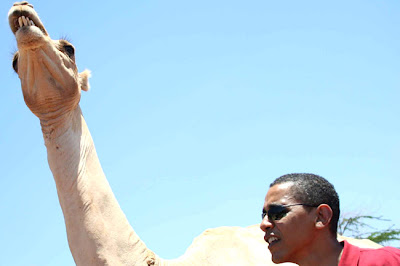 US President Barack Obama befriends a camel in the animal market of rural Wajir during a visit to Kenya in 2006.

Obama has visited Kenya three times and met many of his paternal relatives for the first time in 1988. His estranged late father was Kenyan.

Kenya is home to some of the best safaris in the world and has an array of spectacular wildlife. 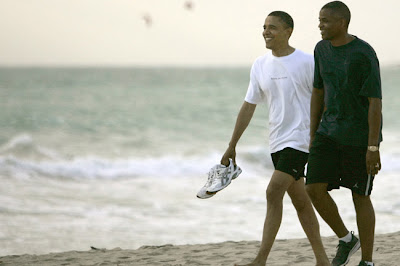 Obama looks at ease as he enjoys a relaxing stroll down on the sand with friend and campaign treasurer Marty Nesbitt, at Kailua Beach in Hawaii during a family vacation last year.

Obama was born in Honolulu, Hawaii in 1961 and it has remained close to his heart.

Renown for its surf beaches, Hawaii is the ideal destination if you're looking for some fun in the sun. Barack Obama travelled to the Amman Citadel in Amman, Jordan, last year for a press conference, and he was greeted with a spectacular backdrop.

Amman is a fascinating city with a unique blend of old and new and is situated on a hilly area between the desert and the fertile Jordan valley. 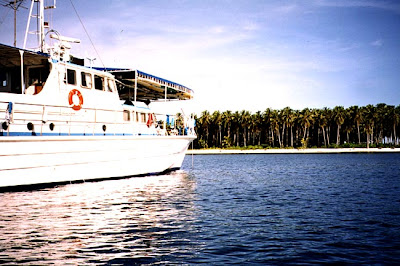 A charter boat off the coast of Mentawai Island, Indonesia.

Obama spent four years in the Indonesian capital of Jakarta as a young boy with his mother and stepfather.

Indonesia is a popular getaway and you'll find a variety of well-known surf beaches at your fingertips. 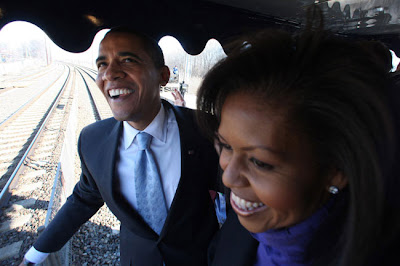 Barack Obama and wife Michelle enjoy some sightseeing onboard a vintage train bound for Delaware.

The symbolic ride tracked Abraham Lincoln's historical journey in 1861 from Philadelphia, where the Constitution was written, to Delaware, where it was ratified, and finally to Washington. It's a must-see route for tourists passionate about American history. 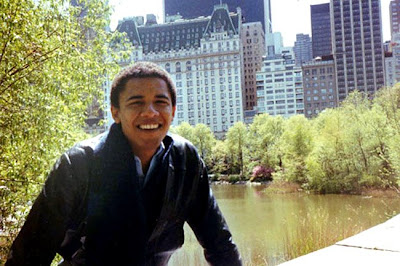 Obama at Columbia University, where he majored in political science and graduated in 1983.

He went on to graduate from Harvard Law School in 1991, where he was the first African-American president of the Harvard Law Review.

Columbia University is one of the top academic research institutions in the world. Plus there's plenty to see and do in New York. 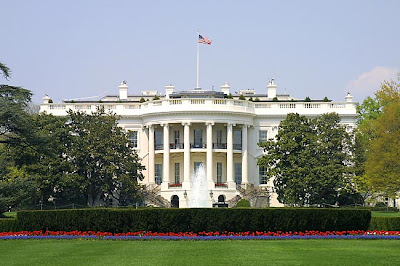 OBAMA IN WASHINGTON DC, US

The Obamas now call the White House in Washington DC home. Previously the Obamas lived in a condominium in Hyde Park, Chicago, before moving to a $US1.6 million house in nearby Kenwood in 2005.

The White House has 132 rooms and is more than 51 metres long. So go on, check out the White House for yourself and get a dose of US history!

Visit 13above For More Fun
Posted by Editor John at Tuesday, February 03, 2009