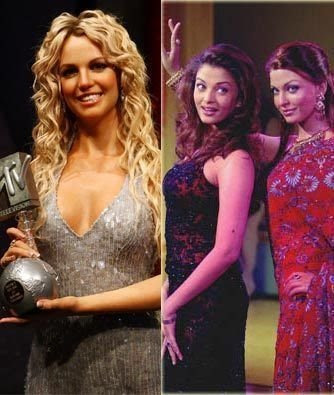 They are the icons for their zillion fans who are spread across on both sides of the Pacific. They come from different walks of life and have been role-models for their fans. Take a look at great personalities like Brian Charles Lara , Aishwarya Rai Bachchan and Barack Obama among others who have been immortalised through wax. Check out the list of great personalities in wax.. 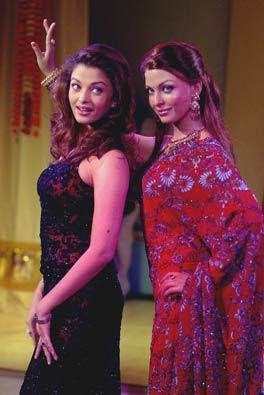 One of the leading ladies of the Hindi film industry, Aishwarya Rai-Bachchan, burst into the limelight in the year 1994 when she won the coveted Miss World Title. She has often been touted as the most beautiful women under the sun. She grabbed eyeballs with her movie, Hum Dil De Chuke Sanam. Her performance in the film won her the Filmfare Best Actress Award.

In photos: Aishwarya Rai poses at the 'Bollywood 4 Beginners' photocall at Madame Tussauds in London, England. 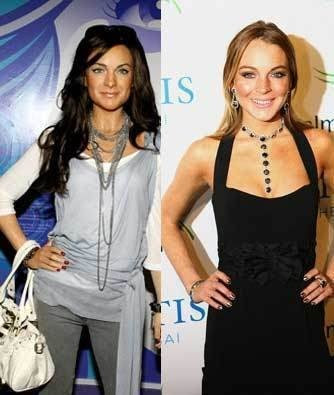 Lindsay Dee Lohan is an American actress, model and pop music singer. She rose to stardom with her roles in the films, 'Confessions of a Teenage Drama Queen', Mean Girls and lately with her movie, Just my luck.
In photos: The Lindsay Lohan wax figure debuts at Madame Tussauds in New York City. 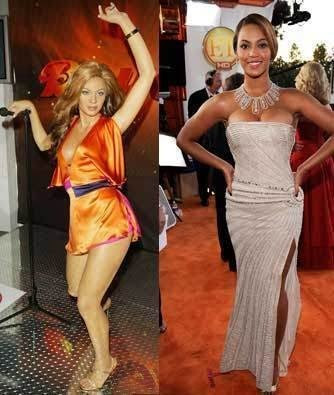 Beyonce Giselle Knowles is an American R&B and an actress. In the year 2004, she bagged four Grammy Awards. In the year 2006, she tried her hand in movies and featured in the movie, The Pink Panther. Knowles is heavily into philanthropy since a young age.
In photos: Madame Tussauds New York launches its newest interactive Beyonce Knowles wax figure in New York City. 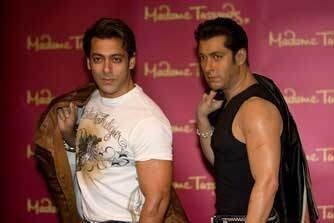 Salman Khan is one of the three tridents of the Khans that rule the Hindi film industry. He was voted the 7th best-looking man in the world by People magazine. He has won numerous awards, which includes Filmfare Best Male Debut Award for his movie, Maine Pyar Kiya. 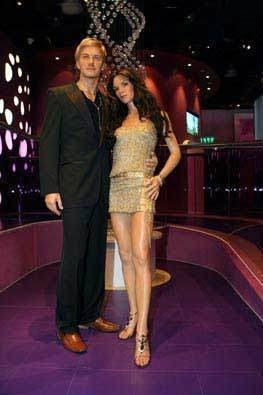 David Robert Joseph Beckham and Victoria Beckham are the most fashionable and talked about celebrity couple under the sun. David made frenzy waves across the globe with his ever changing hairstyles, which were quite a hit all over the world, especially Japan. Posh spice aka Victoria Beckham has added glamour to David's already spicedâ€“up life.

In photos: Wax figures of David and Victoria Beckham are displayed at Madame Tussauds Shanghai inside the New World Department Store in Shanghai, China. 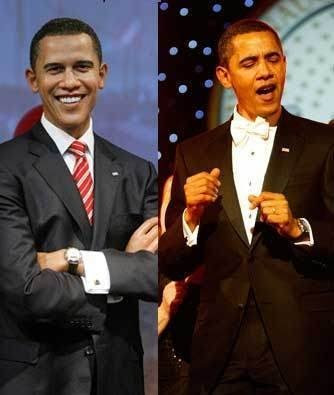 Barack Hussein Obama II created history in the USA by becoming the first black person to enter the Oval office. He is the 44th president of the United States of America and was swornâ€“in on January 20, 2009.

In photos: A wax figure of President Barack Obama is seen after it was unveiled at Madame Tussauds Las Vegas at the Venetian Resort Hotel Casino in Las Vegas, Nevada. 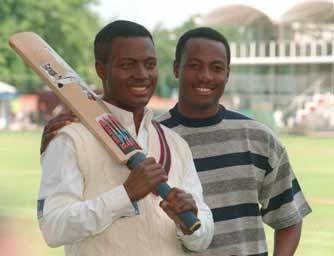 Brian Charles Lara (nicknamed 'The Prince of Port-of-Spain') is touted as the best south paw to have ever graced the game of cricket after Sir Gary Sobers. This former Windies skipper topped the ICC rankings for the best Test batsman a plethora of times.

In photos: Brian Lara meets his wax work during net practice prior to the second Test at Lords against England. 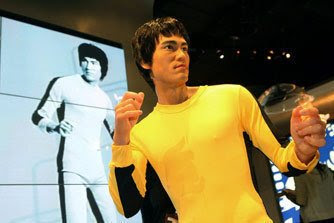 In photos: A wax figure of Bruce Lee is displayed at Madame Tussauds Shanghai inside the New World Department Store in Shanghai, China. 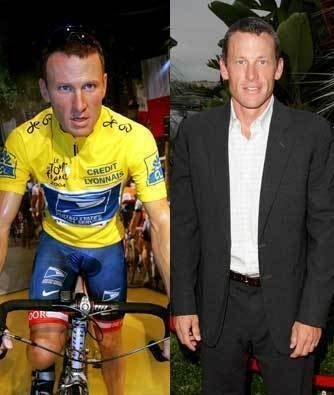 Lance Armstrong is a seven time winner of the Tour de France, a record that he achieved after surpassing the previous best shared by Miguel Indurain and Bernard Hinault, Eddy Mercky and Jacques Anquetil. His illustrious career was halted for a brief moment when in the year 1996 he was diagnosed with cancer. In the year 1999, he was adjusted the Athlete of the year by the Wide World of Sports. 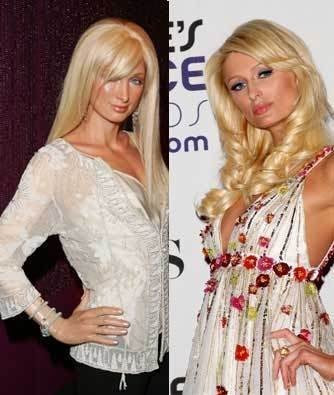 Infamous for her glitzy lifestyle and appearance on a sex tape, Paris Hilton, is the ultimate desire of a man. She has few minor movies credited to her name that includes 'House of Wax.' She even wrote a tongueâ€“inâ€“cheek autobiography in the year 2004.

In photos: A wax figure of Paris Hilton is displayed at the opening of Club MTNY featuring Justin and Christina at Madame Tusssauds Times Square, New York City.

Visit 13above For More Fun
Posted by Editor John at Tuesday, February 24, 2009