Kylie Minogue's Agent Provocateur lingerie advert has been named the 'Sexiest Advert Ever'. In, second place is the classic 1980's Flake advert and in third place is Dita Von Teese's Science of Sexy commercials for Wonderbra. Charlize Theron's Martini ad came fourth while the Lynx Spray More Get More promo rounded off the top five. Check out the list and let me know if I had missed out someone ... Thanks 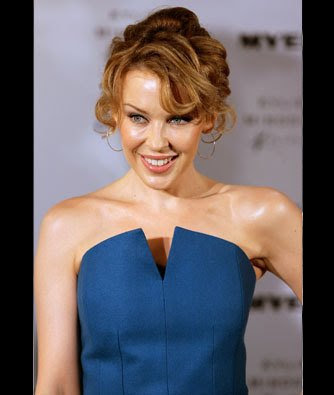 In the first place is Kylie Minogue's Agent Provocateur advert called the 'Proof'. The advert features Kylie Minogue riding a mechanical bull in her sexy underwear, reports the News of the World. The saucy ad, called Proof, caused a bit of a stir when it was released in 2001.

In photo: Singer Kylie Minogue poses during the official launch of her new fragrance 'Sexy Darling' at the Myer City Store in Sydney, Australia. 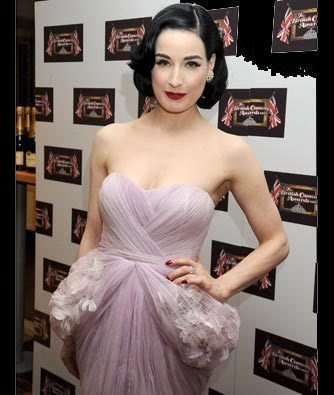 The third place was for Dita Von Teese's Science of Sexy commercials for Wonderbra.

In photo: Dita Von Teese arrives at the 2008 British Comedy Awards at the London Terlevision Studios in London, England. 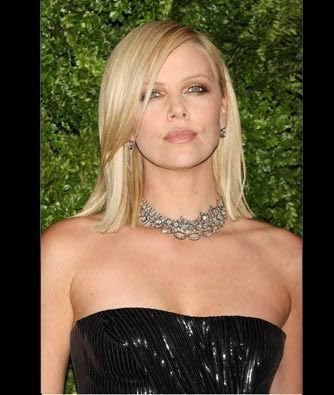 Fourth on the list is Charlize Theron's Martini ad. 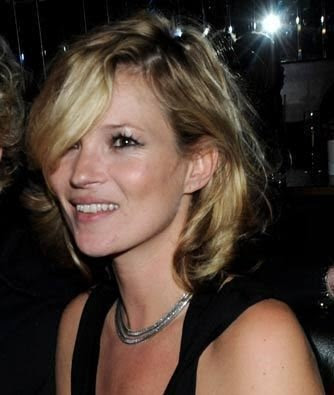 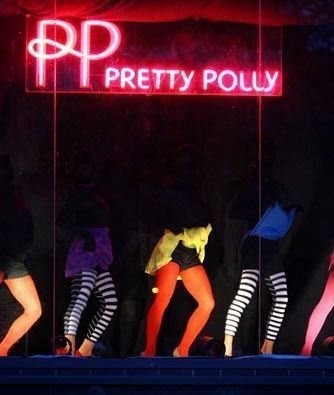 Seventh in the list was The 1980's Pretty Polly advert.

In photo : A Pretty Polly moving billboard is seen as dancers present the new winter collection in London, England. 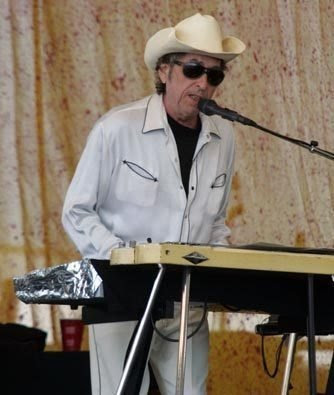 At the eight place was The Victoria Secret's ad - with Bob Dylan. 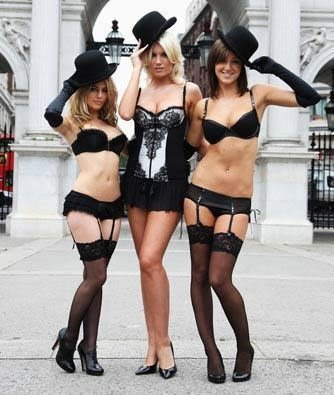 The ninth place was taken by the naughty Ann Summer's commercial. 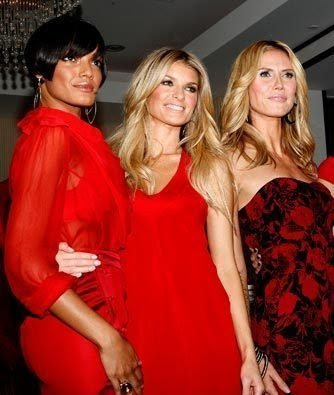 In the tenth place is A Victoria Secret's Angels special ..

Visit 13above For More Fun
Posted by Editor John at Friday, February 20, 2009