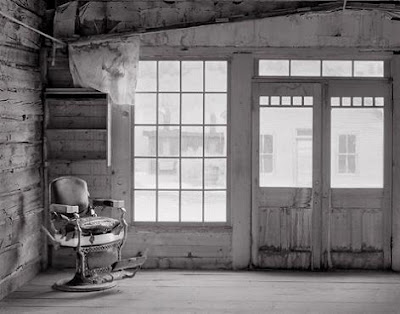 A Ghost Town is a town or community that at one time had a commercial or population center, and is either wholly abandoned or faded greatly from its peak, and now is just a shadow of its former self. 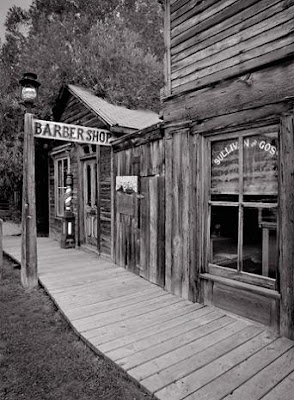 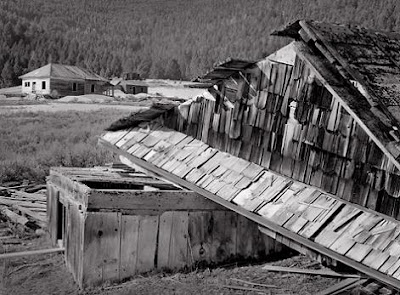 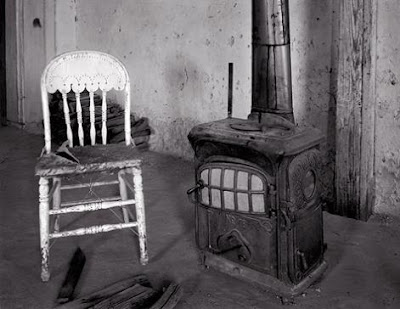 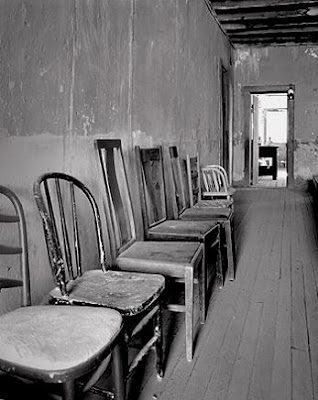 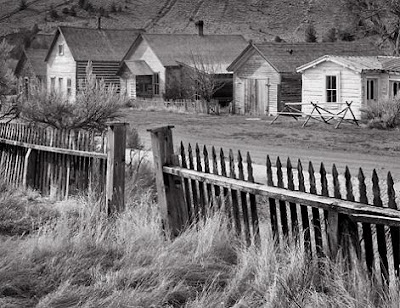 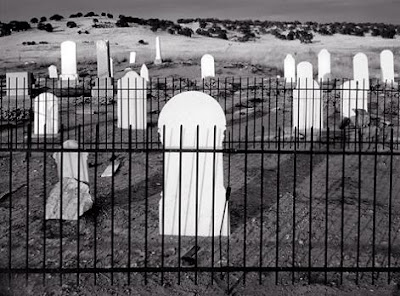 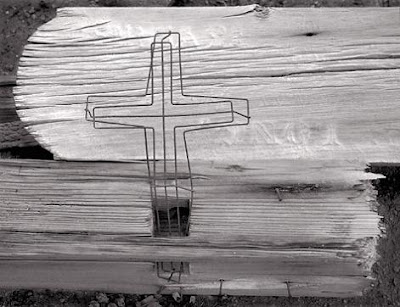 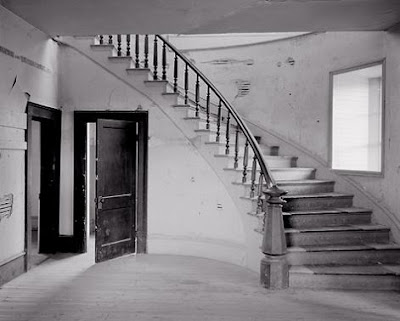 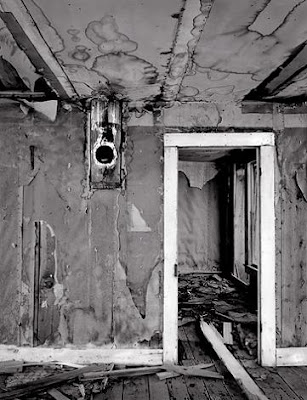 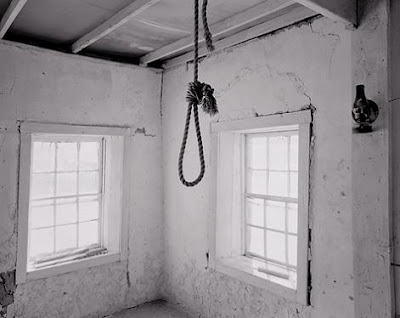 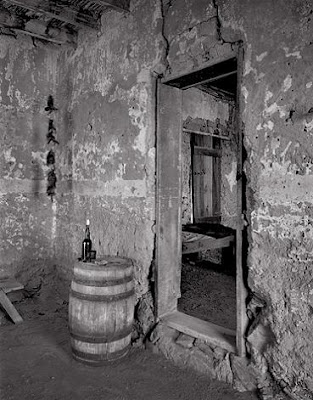 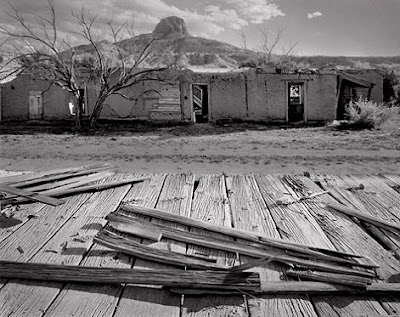 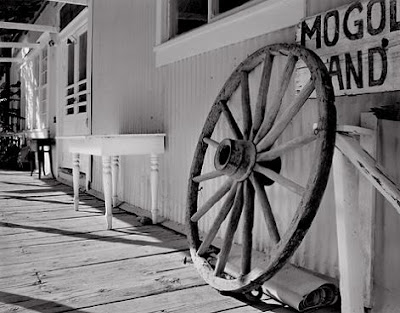 Source
Visit 13above For More fun
Posted by Editor John at Sunday, August 24, 2008