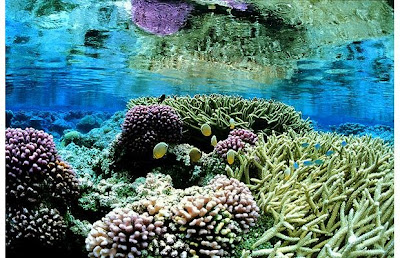 Parts of three remote and uninhabited Pacific island chains are being set aside by President George W. Bush as national monuments .. 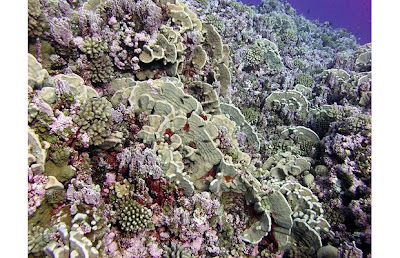 They will be protected from oil and gas extraction and commercial fishing ... 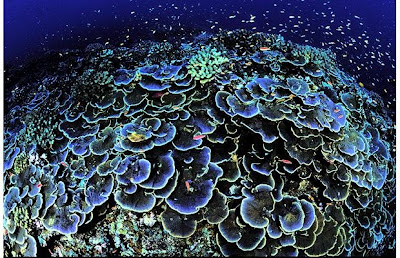 The three areas, totaling some 195,274 square miles, will make up the largest marine conservation effort in history.. 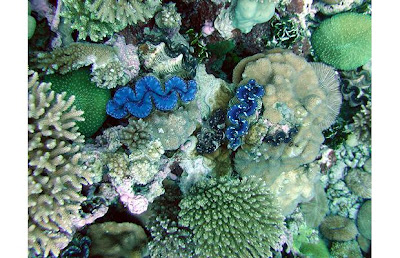 The areas include include the Mariana Trench, waters and corals surrounding three uninhabited islands in the Northern Mariana Islands, Rose Atoll in American Samoa and seven islands strung along the equator in the central Pacific Ocean .. 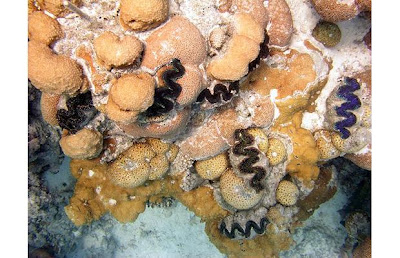 Each location harbours unique species and some of the rarest geological formations on Earth, from a bird that incubates its eggs in the heat of underwater volcanoes to a sulfur pool, the only other one exists on Jupiter's moon.. 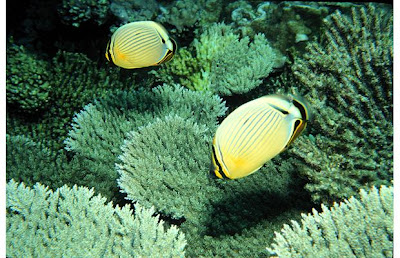 The areas will now carry the same status afforded to statues and cultural sites... 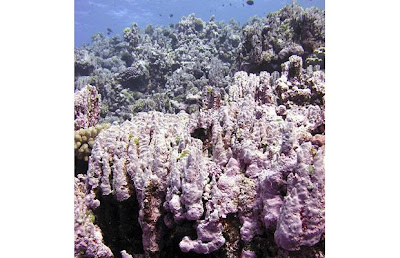 ... however, recreational fishing, tourism and scientific research with a federal permit could still occur inside the three areas. The designations will also not conflict with US military activities 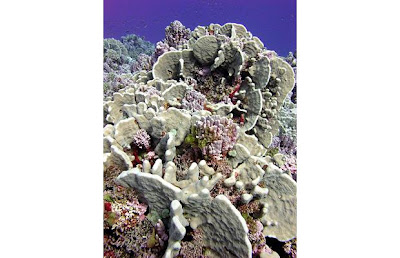 The move is a boost to the environmental record of a president who has been criticised for not doing enough against air pollution and global warming .. 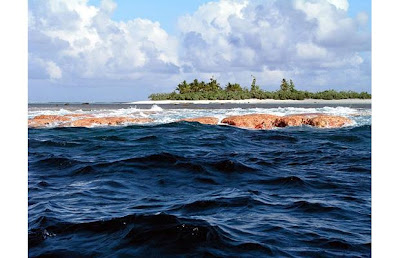 Visit 13above For More Fun
Posted by Editor John at Wednesday, January 07, 2009