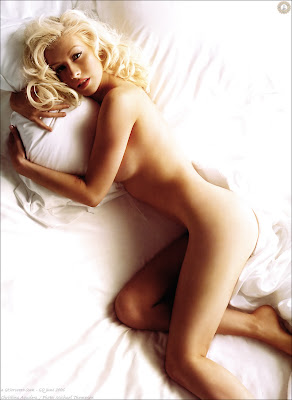 1. Christina Aguilera : When Christina Aguilera was young, she sang The Star Spangled Banner at Pittsburgh Penguins, Pittsburgh Steelers, and Pittsburgh Pirates games. Shortly after that, she joined The New Mickey Mouse Club. Her co-Mouseketeers called her “the Diva.” In 1999 and 2000, Aguilera released 3 singles, “Genie in a Bottle,” “What a Girl Wants,” and “Come on Over Baby.” Later Aguilera created a sexually energetic album called “Stripped” and also went on tour with Justin Timberlake. 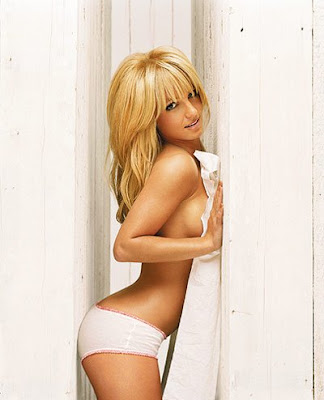 2. Britney Spears : Britney Spears is a classic case of a Mouseketeer gone wild. After releasing a hit record, “…Baby One More Time,” she had established herself as a sex symbol. Spears broke the record for highest album sales in its debut week by a solo artist after releasing Oops!… I Did It Again. The album ended by selling 10 million copies in the U.S. Spears married her childhood friend, Jason Alexander for 55 hours and then married Keven Federline a couple of years later. Since Spears has had a couple of kids, divorced Federline, and is attempting to make a come-back. Spears’ latest single is called Womanizer and has a new album coming later this year. 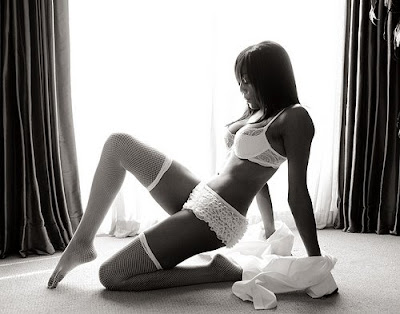 3. Rhona : Rhona is a part of the group, En Vogue. Her fellow Mouseketeers often times called her “the queen of ballads.” Bennett also cameod in movies such as Malibu’s Most Wanted, No Vacancy, and Men Cry in the Dark. Rhona is currently releasing albums as a solo artist. 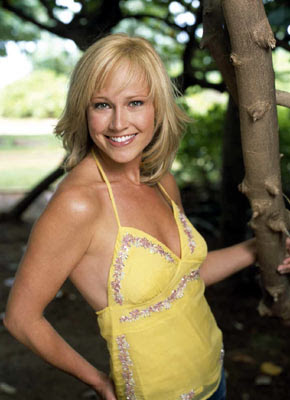 4. Nikki DeLoach : Nikki DeLoach has found herself acting on the FOX TV show, North Shore. Prior to that she was a Mouseketeer with Justin Timberlake, JC Chasez, and Christina Aguilera. Nikki was also in a pop group called Innosense. Nikki dated JC Chasez for a few years. Nikki made guest appearances in Walker: Texas Ranger and Grounded for Life. Nikki most recently starred in The Net 2.0, sequel to The Net (starring Sandra Bullock). 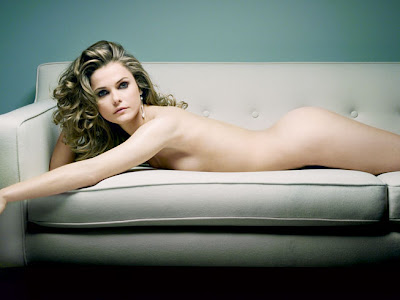 5. Keri Russell : After Keri Russell was a Mouseketeer, she became the lead role for the TV show, Felicity. Russell was also in the movies, We Were Soldiers, M:I 3, The Upside of Anger, and Waitress. Russell also starred in Honey, I Blew Up The Kid and played Mr. Feeny’s niece in Boy Meets World. 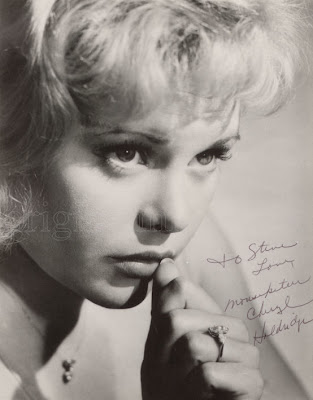 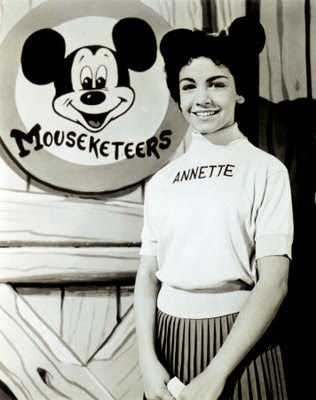 8. Annette J. Funicello : Italian-American Annette J. Funicello was the most popular Mouseketeer thus far. She was discovered by Disney when performing in the dance recital, Swan Lake. After Funicello left Disney, she starred in several “Beach Party” movies. Walt Disney did not want her to appear promiscuously in any of the movies though. Funicello did not fully comply with the request as she decided to wear some sexy swimsuit outfits in a couple of the “Beach Party” movies. 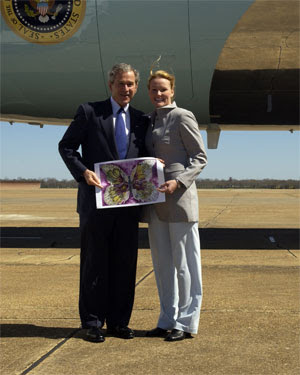 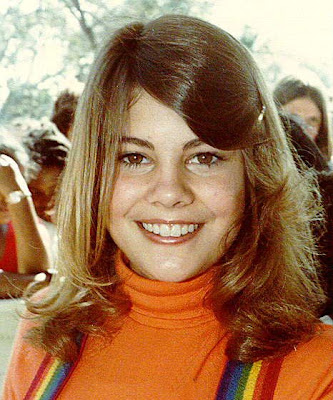 10. Lisa Whelchel : Lisa Whelchel is best known for being on The Facts of Life, but started as a Mouseketeer. Whelchel also created a Christian pop album called All Because of You. Lisa Whelchel has also started a Busy Mom’s Book Club via her Website.

Visit 13above For More Fun
Posted by Editor John at Tuesday, January 27, 2009