Top 10 Most Worst Products Ever

Modern life is filled with a myriad of products; many of them are useful, but many of them are junk. Unfortunately we so often buy into the idea that life is better with these junk products and billions of dollars are spent every year acquiring them. This is a list of the ten worst products in modern times. 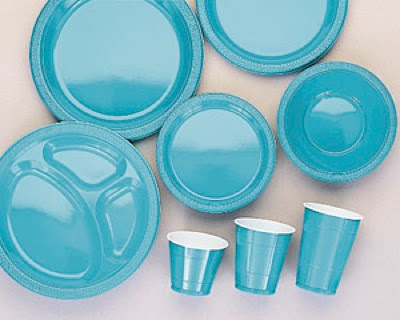 1. Disposable Eating Implements : It is becoming more and more common these days for people to use throw away cups, plates, and cutlery instead of glass, china, and metal. Not only is this a ridiculous waste of money (for the sake of saving a few minutes of dish-washing time) it places a burden on our natural environment. I am not an environmentalist but even I can’t see any benefit to using disposable eating equipment. There is no reason that children shouldn’t use glass like everyone else - they did in the old days and it didn’t kill them. Do yourself a favor, save some money and buy a real dinner set. 2. Disposable Razors : The razor companies have it made - they have a virtual monopoly on the shaving market and people have become so reliant on them that they no longer know how to shave without a throw-away razor. These razors use cheap blades which go blunt quickly and can’t be re-used. Prior to these razors becoming so popular, men would use a straight razor which could be sharpened as needed on a razor strop. The initial price of the razor and strop needed to be paid once in most men’s lifetimes. You can still buy straight razors (or as they are affectionately known: cutthroat razors) and it is well worth the investment. 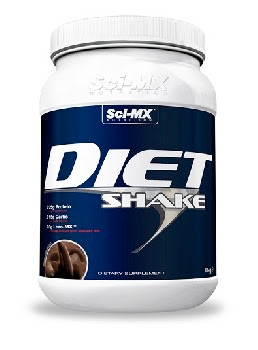 3. Diet Products : There are two main types of diet products - the first are strong medications that can be very dangerous, and the others are powders, herbal pills, and drinks. At the worst end of the scale we have drinks that solidify in the stomach so you feel full without eating (anorexia anyone?) and at the safer end of the scale are protein drinks used as meal substitutes. The fact is, all of these products are bad because they perpetuate the myth that you need to “diet” to lose weight. The only diet that truly works is moderation - eat less. It saves you money and makes you feel better. 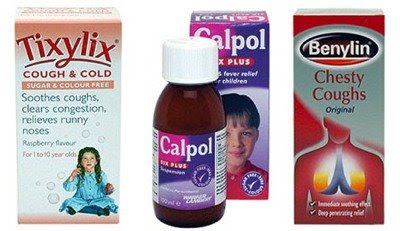 4. Cough Mixtures : When you get a cold or a flu, there is virtually nothing you can do except keep warm and eat well. Cough medicines are marketed to people who are suffering and want respite - but it doesn’t come in a bottle. Instead of buying incredibly expensive mixtures (which do little or nothing to help), mix together a little beaten egg white, honey, and vinegar and take it by the spoonful - it is cheap and just as effective at clearing phlegm. If you have flu ache, take tylenol (or paracetamol) and lie down for the afternoon. The flu will run its course naturally and you won’t be out of pocket. 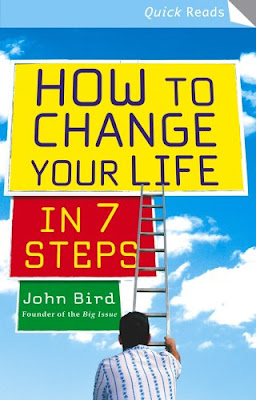 5. Self Help Books : Self help books don’t help. They are merely a marketing gimmick to get people to part with their hard earned money. When was the last time you met a person who had become a property tycoon after reading “Rich Dad Poor Dad”? When was the last time you saw someone beat depression after reading a self help book? This huge market now has books for virtually everything you could need, and ultimately the only person being helped is the author who is slowly getting rich. If you really feel that you need advice on life, try searching the internet for examples from real people who really found a way out of their problems. 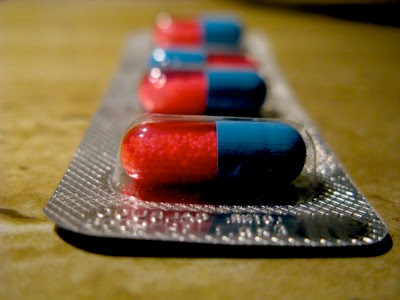 6. Sleeping Pills for Children : Takeda Pharmaceuticals is a company that produces sleeping tablets for pre-pubescent and pubescent children. They used loopholes in the US marketing laws to advertise their products without mentioning the fact that they had not been fully tested on children and without listing any of the potential side effects. While that is bad enough, it is even worse that there are people who would consider buying these for their children. In most cases, a child who is not sleeping well can have their insomnia cured by more vigorous activity during the day. You don’t get side effects from turning off the television and computer. 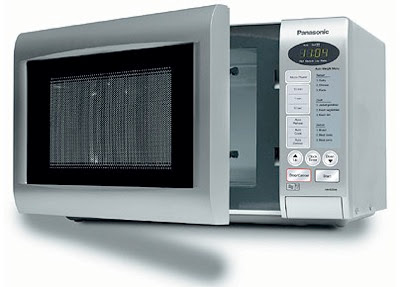 7. Microwave Ovens : It is no secret that I despise microwaves. They have played a large part in the removal of decent cooking from so many of our homes and have helped the chemical laden “ready meal” market to blossom. In some supermarkets it is nearly impossible to find raw ingredients for cooking as the pre-cooked, pre-made meals now take up so much room. In most cases, there is nothing you can do in a microwave that can’t be done better on a regular stove and oven - and in many cases it can take as little time! Furthermore, oven cooking won’t give you food that is soggy, limp, and colorless - a microwave will. Every time, guaranteed. 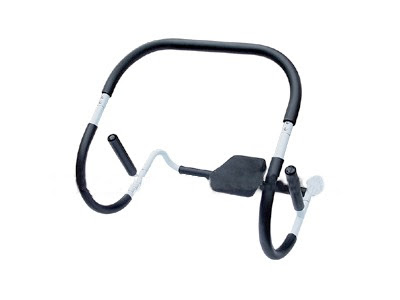 8. Ab Machines : Infomercials have been pumping out a variety of ab building machines for the last ten years. The fact is, these machines are used once or twice and then end up in the garage or a cupboard never to be used again. The machines do nothing that the human body can’t already do, and if you are earnest about building up good abs, you would be far better off doing regular sit ups and getting a gym membership. It will probably cost the same price and won’t clutter up your home! 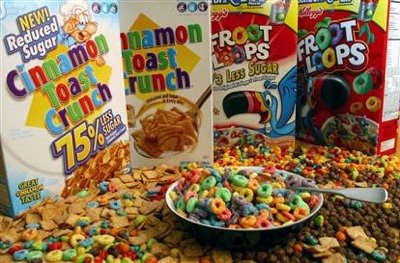 9. Sugared Cereals : It was a true genius that came up with the idea of taking something healthy and coating it with loads of sugar to appeal to children. Unfortunately this concept has now become so popular that many children will refuse to eat any cereal that is not sugary. All around the world governments are whining about fat children and trying to find a solution by banning all manner of things and trying to promote healthy living - but no one seems to be concerned about the fact that the majority of children start their day with a huge sugar rush followed by a crash and carbohydrate cravings. 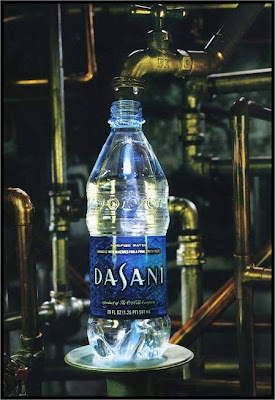 10. Bottled Water : Bottled water is an utter waste of money and resources. To illustrate just how ridiculous a concept it is, I will demonstrate with Dasani Bottled Water. This product was created by Coca Cola and was marketed as superior bottled water. First of all, bottled water is a ridiculous concept in the western world where we all have easy access to tap water which is drinkable in most areas. Coca Cola wanted to be part of the ridiculous fad so they entered the bottled water market, but they simply filled their bottles with tap water! When the product was released in the UK it was a disaster. They used the slogan “bottled spunk” which may seem innocuous to the Americans who came up with the idea, but unfortunately in the UK “spunk” is a slang word for sperm. Just when you think it couldn’t get any worse, scientific testing of the bottled water showed traces of bromate - a carcinogen. Coca Cola had to withdraw half a million bottles of the water and they pulled the product from the UK market.


Source
Visit 13above For More Fun
Posted by Editor John at Monday, January 12, 2009

your dumb .... though i agree about razors

I agree with pretty much everything in the article, except disposable razors are necessary for women AND, more vigorous activity for insonmiac kids. Having a child who suffers terribly from insomnia, I will tell you it is a nightmare you cant imagine. I dont give her pills, but I have been considering it as her extreme lack of sleep is hurting everything else in her life. And by the way she gets more than enough vigorous activity everyday and barely ever watches TV. So you should be careful about making such blanket statements about a subject you dont know about. Other than that, great job!

I do not agree with you on the microwaves and razors, but I am definitely okay with everything else you said!

I don't understand the other comments here, what's so good with disposable razors, except that people are lazy. I personally use a razor with replacable blades only, no need to throw away the entire handle and such. Anyways, nice list, although I can probably think of more things that are even crazier. Like, computers maybe :)