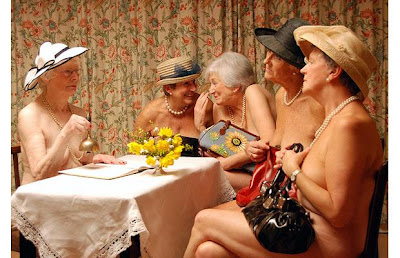 Some of the original Calendar Girls have been brave enough to bare all again a decade after they originally stripped for charity. Six of the original 11 women from Rylstone Women's Institute, in the Yorkshire Dales, have posed naked for a 2010 calendar... Just take a looks of this old but still gorgeous grannies who are not dare to bare for the charity.... 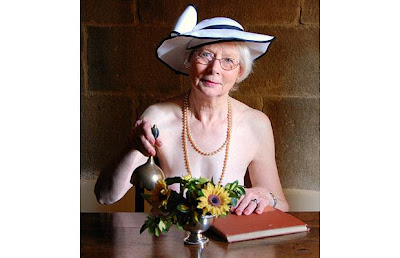 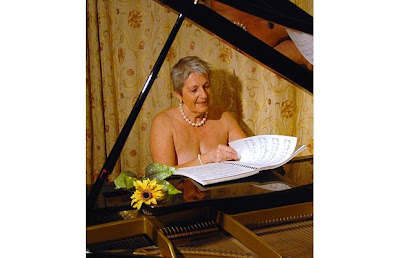 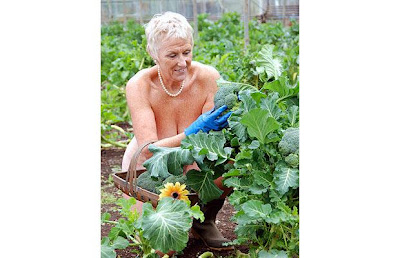 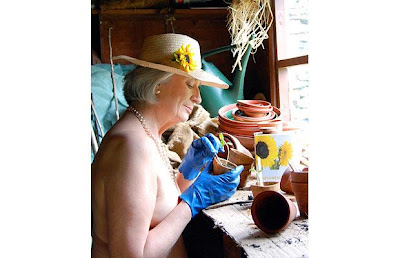 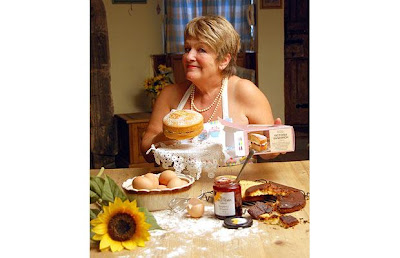 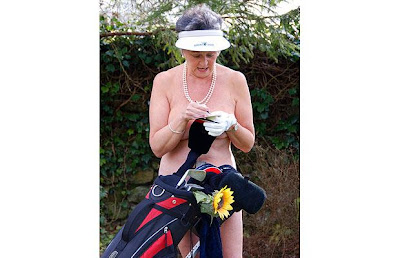 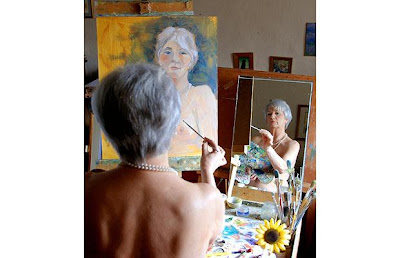 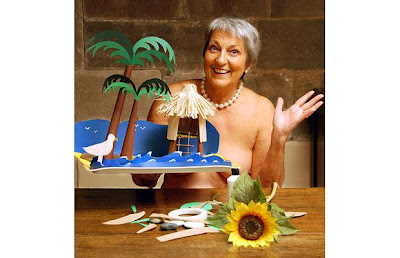 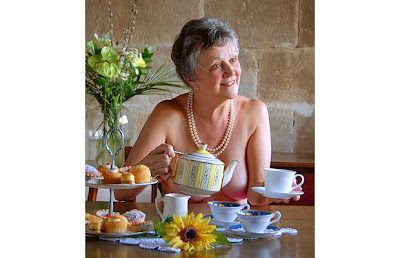 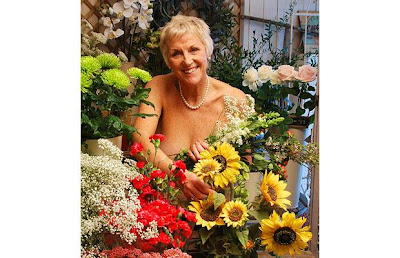 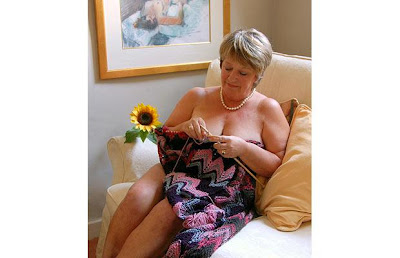 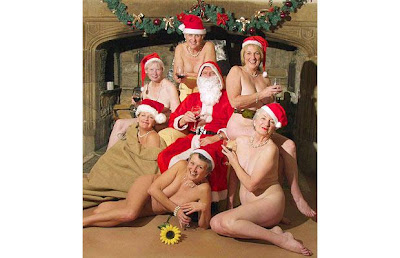 December shows a traditional Christmas scene, with all the women posing in Santa hats surrounding photographer Terry Logan, who appears dressed as Father Christmas.
The Calendar Girls 2010 calendar costs £9.95 and is available from www.leukaemiashop.com
Visit 13above For More Fun
Posted by Editor John at Monday, May 11, 2009