How will companies pay for the mountain of dodgy debt maturing soon?

Nearly $1 trillion in risky debt comes due from 2011 to 2015, and even if the credit crunch is long past, companies will likely struggle to refinance it says CreditSights. Expect to see more battles like the current one between General Motors and its creditors.
It’s not just the size of the looming maturities that poses a problem. The central issue is that many of the buyers who helped build the mountain of debt have disappeared. The shadow banking system, the mix of hedge funds and structured investment vehicles, has collapsed, writes Chris Taggert, analyst at the credit research company. Companies with junk debt will have to fight with sturdy, investment-grade companies for survival. 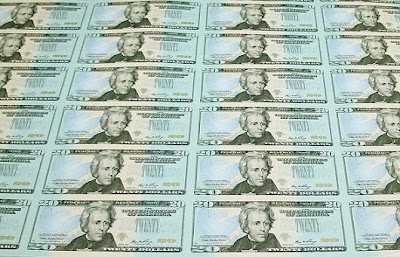 Part of the blame lies with private equity firms like the Blackstone Group and Apollo Management. During their heyday, they bought companies by loading them up with debt. Those bank loans and bonds were sold to other investors, such as hedge funds and collateralized loan obligations that often borrowed to buy them. The days are gone “when one real dollar could easily buy $5 or more dollars of leveraged finance debt,” Taggert writes. Many maturities will come from these companies whose capital structures were layered with debt in 2006, during “the peak of the credit craze.” 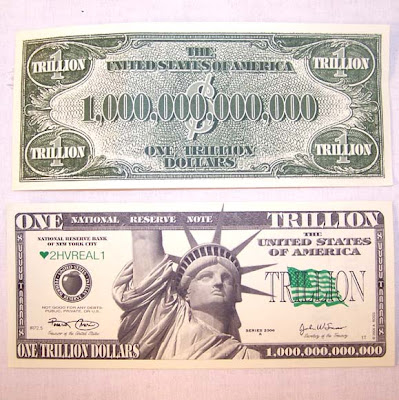 Some $936 billion in high-yield bonds and loans will come due from 2011 to 2015. That’s 96% of all leveraged loans and 59% of the entire junk-bond index, CreditSights says.
As a result, there will likely be a rise in fights between creditors and companies similar to the current battle over General Motors debts. Debt swaps, in which companies offer to buy back debt at a steep discount, are suddenly popular with companies trying to escape bankruptcy.
Another $176 billion in credit lines also fall due between 2010 and 2015. Banks are likely to cut credit lines further as long as the economy slumps, much as Bank of America and others have for their credit card holders. Smaller lines of credit can have a ripple effect, Taggert writes: companies push to extend their debt and shorten due dates on what’s owed them.
Get In brief HERE
Visit 13above For More Info's
Posted by Editor John at Tuesday, May 05, 2009

wow this is so coll look at the 2nd picture and scroll up and down very fast it is oneof those eye pattern things!!!!! amazing