THE dollar was lower at noon as reduced sentiment towards risk on financial markets dragged the currency lower.
At 12.00pm (AEST), the dollar was trading at $US0.7341/45, down from yesterday's close of $US0.7395/98.
Since 7.00am, the unit moved between $US0.7341 and $US0.7430.
Francisco Solar, a senior trader with online currency firm, EasyForex, said the dollar had lost some ground in the local session after failing to push above a key resistance level during yesterday's offshore trade.
The dollar had its strongest start to the local session since October 6 last year, after opening at $US0.7421/26.
"The Aussie had quite a push up in the past few days with markets expecting some sort of test towards 75 US cents, but it faltered at $US.7480,'' Mr Solar said.
"People tend to sell on the back of that, even if it was a technical trade.''
A easing in risk appetite also hampered the dollar, Mr Solar said.
At 12.00pm, the S&P/ASX200 was down 0.53 per cent, while the broader All Ordinaries was 0.52 per cent weaker. 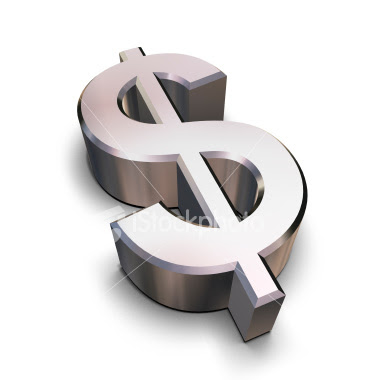 An above-forecast result for local retail sales in March gave the dollar a lift after the release of data at 11.30am, Mr Solar said.

Australian retail trade at current prices rose 2.2 per cent in March to a seasonally adjusted rise of 0.5 per cent, theAustralian Bureau of Statistics (ABS) said.

Some investors were becoming nervous ahead of the release of the results from the US Government's stress tests of American banks, due on Friday morning (AEST), Mr Solar said.

"There is some risk tied to those stress tests, especially as they were pushed back from May 4,'' he said.

Mr Solar forecasts the dollar to trade between $US0.7315 and $US0.7415 during the rest of the Asian session.