Scariest Halloween Around The World 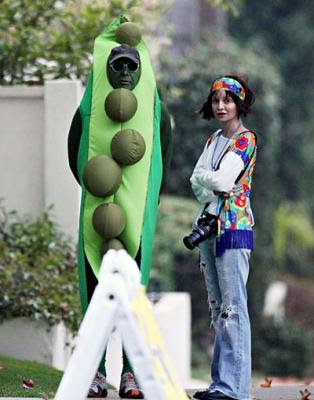 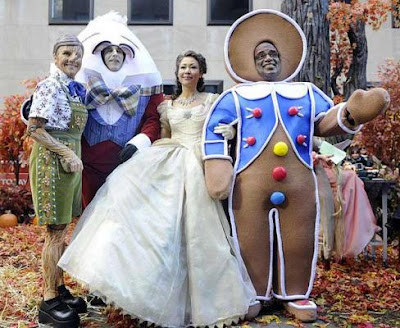 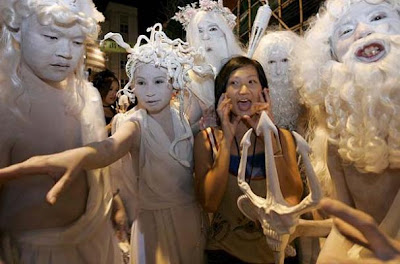 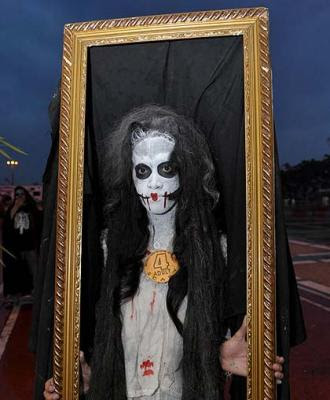 A resident of Manila's Marikina suburb parades in Halloween costume during a parade. 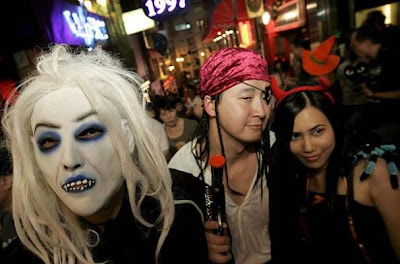 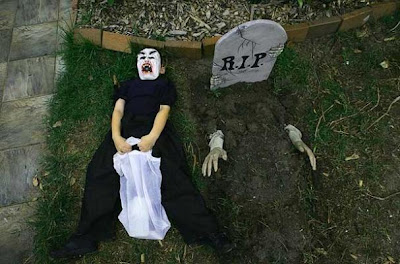 Dead funny: A young boy lays beside a mock grave in the garden of his home in Australia. 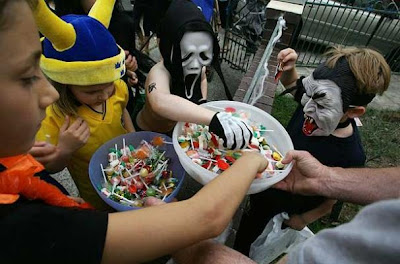 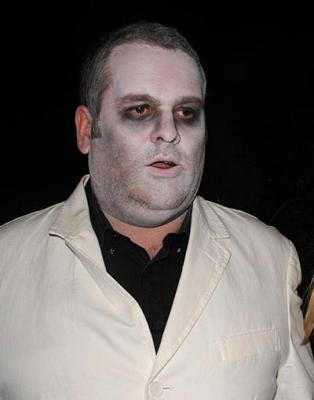 Breakfast DJ Chris Moyles in Halloween garb as he heads to a private party thrown by the controversial BBC presenter, Jonathan Ross. 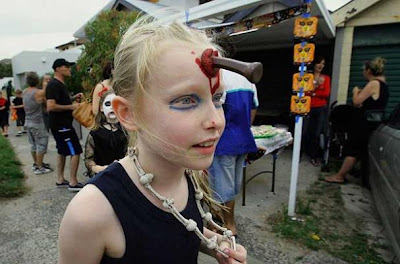 A young girl dress in costume while trick or treating homes on Halloween Day in North Bondi, Sydney. 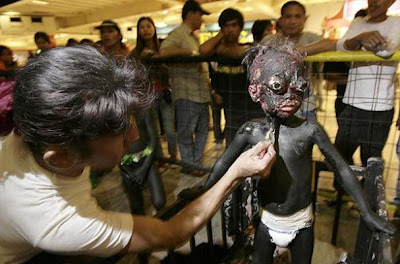 A child gets painted by a relative as they prepare for a Halloween costume contest in Manila. 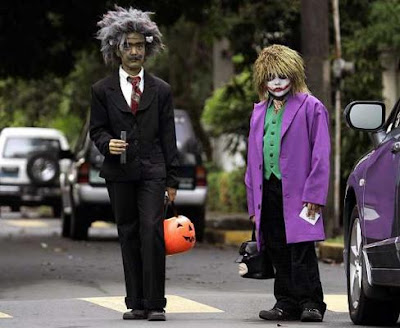 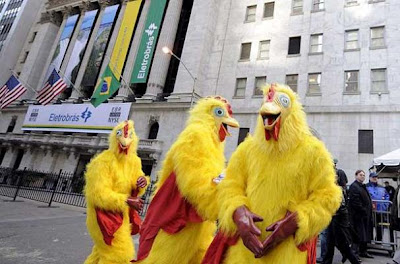 Men dressed in chicken suits for Halloween dance on the pavement near the New York Stock Exchange. 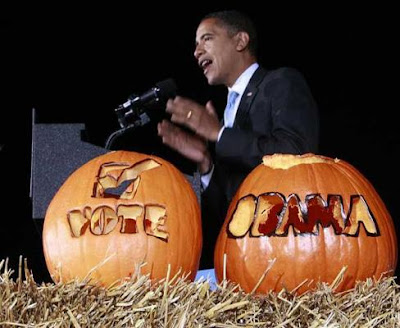 US Democratic presidential nominee Senator Barack Obama campaigns in front of carved Halloween pumpkins during an election rally in Columbia. 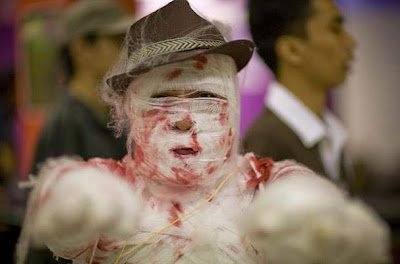 A contestant participating as a Mummy poses before the start of a Hallowe'en costume contest inside an amusement park in Manila. 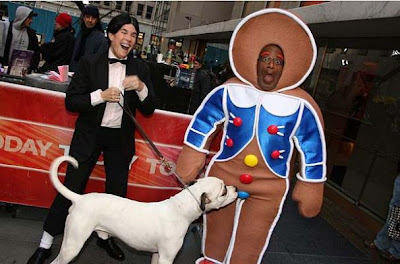 Hosts get into the swing of things for NBC's Annual Halloween Show.
Visit 13above For More Fun
Posted by Editor John at Sunday, November 02, 2008