A radiologist has turned scans of his patients' ears, teeth,eyes,noses and other body parts into works of art. 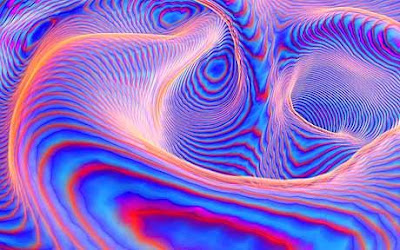 'Curves in the ear' 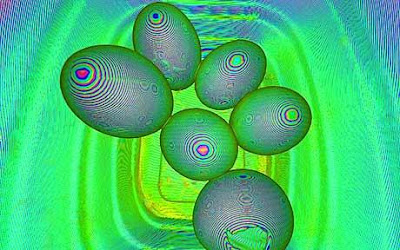 After feeding the data into a computer, he adds colour to his works using a method he invented
called the 'rainbow technique'. But he makes no other alterations, preferring a pure picture of
what body parts really look like. 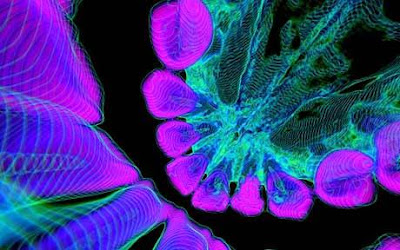 He said: "The pictures I create are generated directly from the medical 3D workstation,
representing what I see on it. I do not use software such as Adobe Photoshop to further change the image. 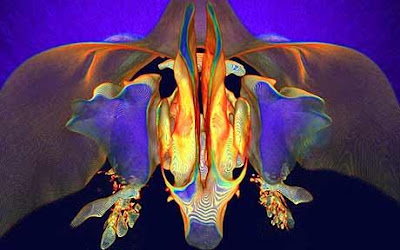 'What lies behind our nose'

"My aim is to preserve the direct relationship between the data and the artwork.

"It is a true integration of art, science and technology and can be studied both scientifically and
enjoyed as a visual art. 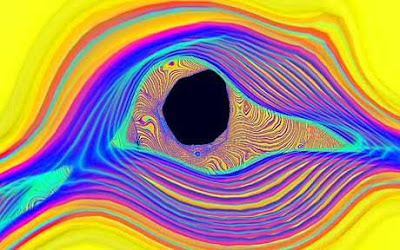 'Eye in the big hole'

"The imagery is packed with information. Each line or point represents specific anatomical
structures in the body in normal or diseased state. It creates an unusual perspective." 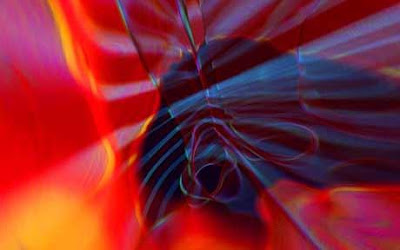 'Nose from the inside'

Since he started producing his works at Pamela Youde Nethersole Easter Hospital in Hong Kong they have been shown in galleries across the world.
Proceeds from sales of his pieces are donated to charity.
Posted by Editor John at Sunday, August 23, 2009