Edinburgh Festival is a collective term for several simultaneous arts and cultural festivals that take place during August(Held From 7 - 31 August,2009) each year in Edinburgh, Scotland. These festivals are arranged by a number of formally unrelated organizations, meaning there is no single event officially termed the Edinburgh Festival. 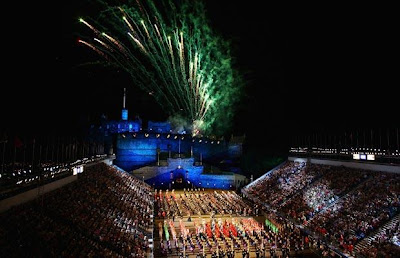 Every evening from the seventh to the 29th of August, nearly 9,000 people will stream up
Edinburgh's Royal Mile to the castle esplanade, to witness the UK's biggest annual military show 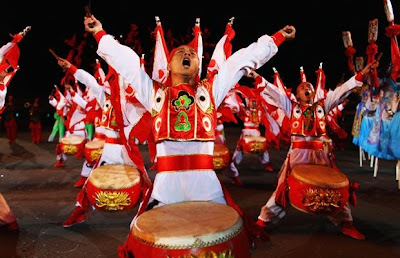 Performers take part in the dress rehearsal for the Military Tattoo on Edinburgh Castle Esplanade, Scotland 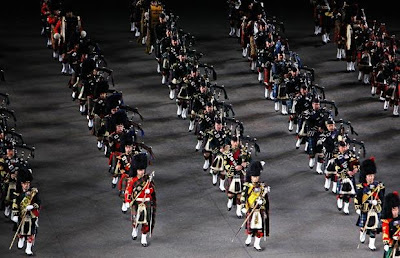 This year the Edinburgh Military Tattoo celebrates its 60th season, while paying tribute to the
250th anniversary of the birth of Scotland's national bard, Robert Burns 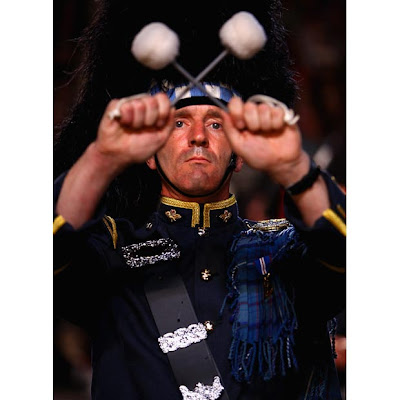 The highlight of the evening is the display of massed pipe and drum bands, performed by British
Army regiments and regiments from around the world with Scottish connections The first Edinburgh Tattoo took place in 1950. There were eight items in the program 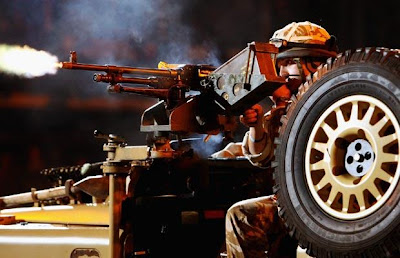 Worldwide, around 100 million people see the Edinburgh Tattoo on television 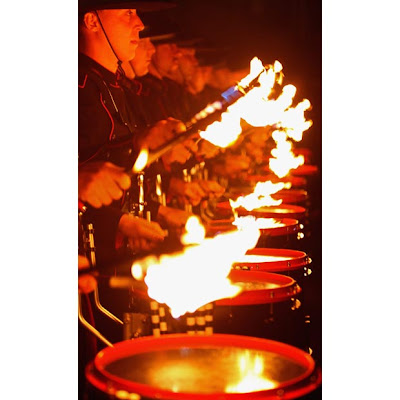 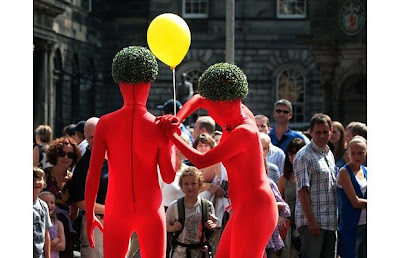 ...the Scottish capital is being swamped with the bizarre

Edinburgh is the world's Festival City. It’s where people come together from across the globe to
share their passion for arts, culture and ideas. This welcoming, inspiring and open-mided atmosphere is heightened by the approachable beauty of this breathtaking historial city. With 12
Festivals throughout the year, there’s an endless array of events, performances and spectacles to enjoy.

The EIF and the Fringe remain independent bodies and run separate programmes each year. Since the Edinburgh International Festival was organized in 1947, several other festivals have also been established in Edinburgh. Most of these take place in late summer each year, as well. There is, therefore, not one Edinburgh Festival, but a collection of independent festivals which happen to take place in the same city at about the same time.