Few months ago we submitted a brief report on smoking, where we clearly mentioned about the bad side of the cigarette smoking. But after watching this I'm quite sure that,our all effort to aware people about the bad impact of smoking, failed. The implementation of the post is 'Zero'. It is very shocking to me and I think as well as to the whole of the World !!

Here, in a latest survey report, it's revealed that India holds the third position in smoking and guess who made them..Third!! None other than women of India. I must say, the power of women in India is really impressive ! Cheers to the Indian Women :) 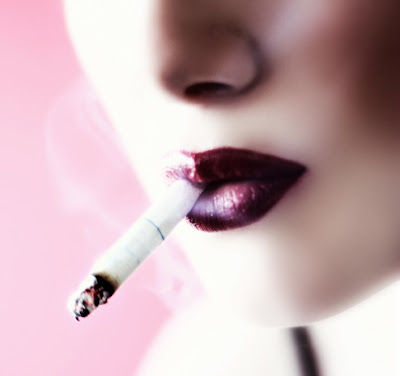 Indian women are among the worst in the world when it comes to smoking. According to the latest Tobacco Atlas, the country ranks third in the top 20 female smoking populations across the globe.

Only the US with 2.3 crore female smokers and China with 1.3 crore women smokers are worse off than India in this chart. However, as far as percentage of women smoking is concerned, it is below 20% for India.

Among India's immediate neighbors, only Pakistan figures in this infamous list, but right at the
bottom at 20th with around 30 lakh female smokers. 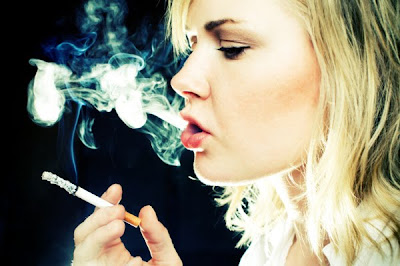 Published by the American Cancer Society and World Lung Foundation, the Atlas makes another serious observation -- female smokers in India die an average eight years earlier than their non-smoking peers.

Releasing the potential of this growing market, the Atlas said the tobacco industry has been
marketing cigarettes to women using seductive but false images of vitality, emancipation, slimness,sophistication and sexual allure.

Reacting to the report, Dr P C Gupta, director of Healis Sekhsaria Institute of Public Health, told
TOI that this finding had very serious implications for India. "Even though the percentage
prevalence of women smoking in India isn't that high, the number is huge. In addition to all the
harm that tobacco causes to men, women are additionally exposed in a special way because of their reproductive function." 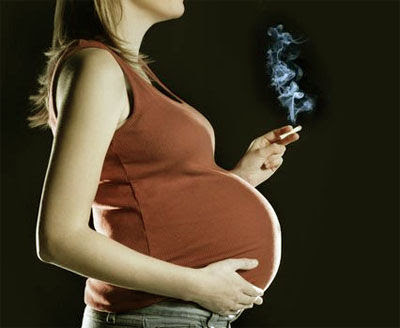 The Atlas said tobacco killed some six million people each year -- more than a third of whom will
die from cancer -- and drained $500 billion annually from global economies.

Unveiled at the Global Cancer Summit on Wednesday, the Atlas said 2.1 million cancer deaths per year will be attributable to tobacco by 2015. "The Atlas is crucial to helping advocates in every nation get the knowledge they need to combat the most preventable global health epidemic," said John R Seffrin, CEO of American Cancer Society.

Now it is upto you whether you will ruin your future in the smoke of Death or stretch your hands to welcome the cheerful life.
Posted by Editor John at Thursday, August 27, 2009