Celebrities have very busy schedule as they always looking for more and more income. I know it sounds funny but sometimes they forget (may be..!) to pay their taxes.But the taxman didn't forget to take it from them.The famous celebs suddenly get an infamous deed being caught red handed and further dragged into news by media...!
...meet some infamous celebrities who dragged in news. 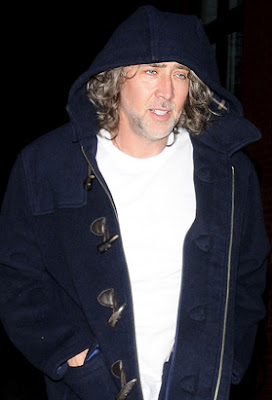 Actor Nicolas Cage may want to brush up on his accounting skills. The IRS is going after the 45 year old actor for $6.2 million, according to the Daily Mail. The problems stem from 2007, a year in which he made four films, including "National Treasure" and "Ghost Rider." Cage has a history of tax problems, reportedly settling more than $678,000 in back taxes last year. 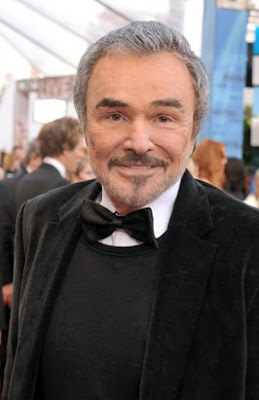 Actor Burt Reynolds' name is listed in a new report, but it's probably not the kind the Hollywood star would like. Reynolds' name appears on a list of California taxpayers who have the largest delinquent income tax bills. This year's rankings include 250 names. Reynolds owes $225,000, dating to the 1990s, according to the Los Angeles Times. 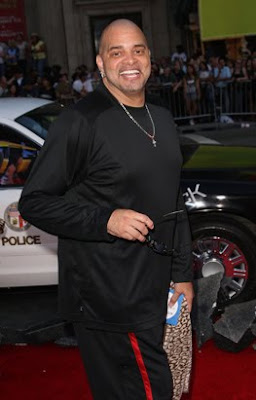 Comedian Sinbad is yet another celebrity to appear on a list of California taxpayers with the
largest delinquent income tax bills. Sinbad, listed as Sinbad Adkins, of Oak Park, Ill., owes $2.5
million on a tax lien first filed in 2001. His publicist said he had no comment, according to the
Los Angeles Times. 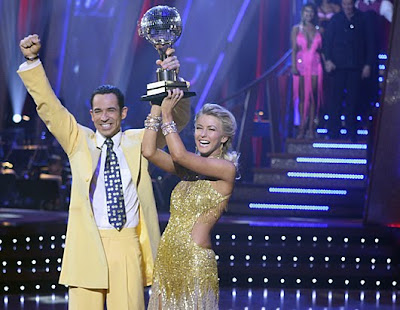 Indianapolis 500 winner and "Dancing With Stars" champion Helio Castroneves pleaded not guilty Oct. 3, 2008, to charges that he used offshore accounts to evade U.S. taxes on more than $5 million in income. A grand jury indicted Castroneves on charges of conspiracy and six counts of tax evasion for allegedly failing to report to the IRS about $5.5 million in income between 1999 and 2004. 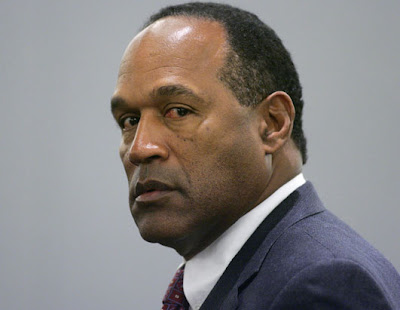 O.J. Simpson has had his fair share of run ins with the law and apparently you can add the taxman to that list. The ex-football star, who lives in Florida reportedly owes $1.5 million in California taxes. 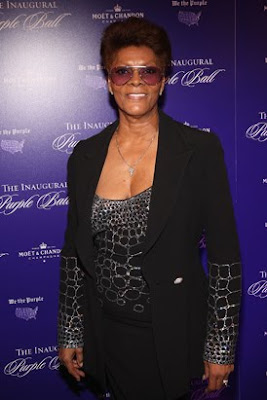 Singer Dionne Warwick is another celebrity whose name appears on a 2009 list of California tax delinquents. Warwick owes the IRS $2.18 million, dating to 1990, according to the Los Angeles Times. 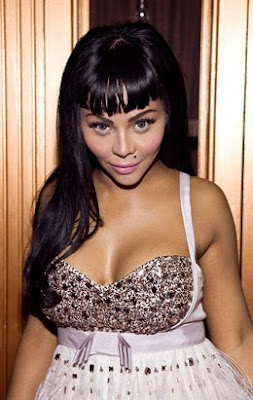