Believe it when women say their partners are bigger liars than them, for a new survey has revealed that males tell twice as many lies as females... 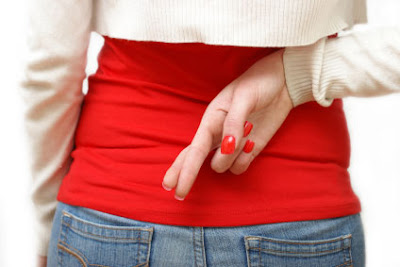 The survey by 20th Century Fox Home Entertainment to mark the launch of ‘Lie to Me’ Season 1 on DVD, revealed that men tell six fibs a day on average to their partner, boss and work colleagues. This makes it to 42 lies a week, 2,184 a year, or a staggering 126,672 in an average lifetime.

However, women come out with just three porkies a day - or 68,796 in a lifetime. The poll showed "Nothing’s wrong, I'm fine" is the top lie told by men and women. "Body language is a great way of telling someone is lying," The Daily Express quoted body language expert Richard Newman as saying. 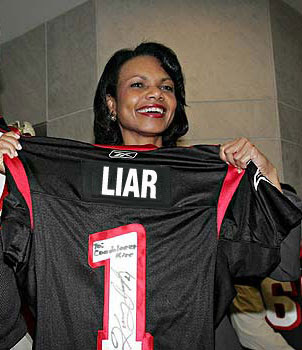 "Yet most people can’t read the signals. They assume someone hiding the truth avoids eye contact. The opposite is true. Liars usually do everything they can to convince you - sitting still and looking at you to watch your reaction. "Touching your face and rapid blinking are massive
giveaways. But even the world’s top expert can only read up to 85 per cent of lies from body
language," he added.

Top lies at work included: Nice to see you again, I missed your call, The traffic was bad,I’ll give
you a ring, My alarm didn’t go off and The train was delayed.Still, more than four out of five people said that they could easily tell if their partner was lying, and more than half had been caught out trying to lie to their partner. Almost a quarter of couples have rowed about lies, with seven per cent splitting up because of it.

Nine per cent of people had got into trouble at work by lying.