WHILE swimming in the endless sea of news, blogs, social networks and mindless ballyhoo - one has to wonder how to make it stop.

The internet seems to be all-powerful and indestructible - but in theory it can be destroyed in a number of outlandish ways. check out how could you do that ... 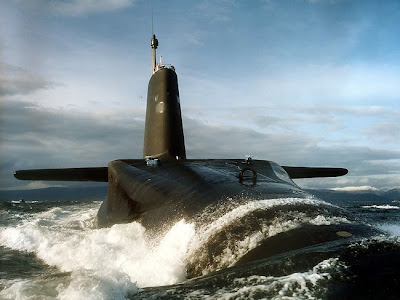 1. Cut the cables
To destroy the internet, a strategic starting point would be to destroy the undersea cables that connect every continent.
You could use submarines with giant scissors - but the cables are not that difficult to destroy. Earthquakes, fishing trawlers and shark bites have been known to cause breaks. 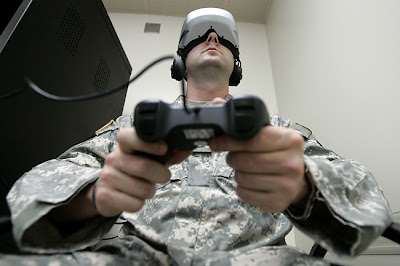 2. Cyber war
Cyberspace could become the battlefield of choice for countries wishing to gain the upper hand in an international arena.
Nations could deploy armies of hackers instead of armed military forces to disrupt communications, launch unstoppable viruses and take out sections of the internet. When two superpowers go to cyberwar, the cost will not be in blood, but in 404's. 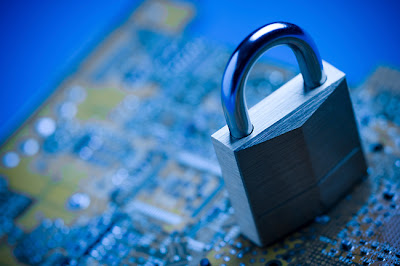 3. Subvert DNS
Security researcher Dan Kaminsky last year stumbled across a vulnerability in the Domain Name System (DNS) that had the potential to destroy the internet's foundations.
The security flaw allowed hackers to potentially reroute users to any website or block access.
According to Securosis analyst Rich Mogull: "You'd have the internet, but it wouldn't be the internet you expect. (Hackers) would control everything." 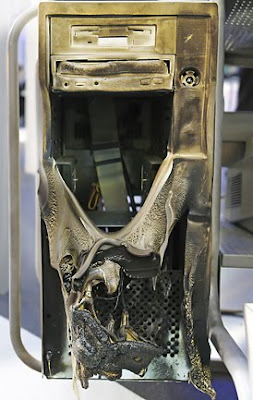 4. Eliminate the hardware
Destroying the hardware that allows internet access would be improbable, but not impossible.
This would mean that every single online communications system would have to go down.
One way would be disabling electronics with an electromagnetic pulse (EMP) within a 10km radius. It's not effective on a worldwide scale, but if the idea can be manipulated for a global EMP then it might be feasible 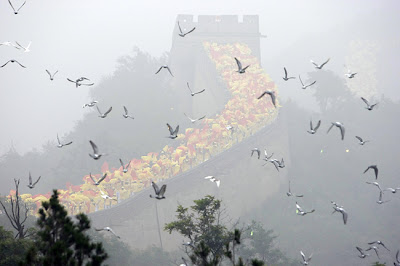 5. Censorship
Both the internet and the World Wide Web were designed as open forums for free ideas and expression, but countries have pushed to censor objectionable materials.
Countries such as China have implemented strong censorship in an attempt to neutralize political opposition. This is dubbed "The Great Firewall of China".
Although censoring the internet only affects parts of the global community, it destroys the idea on which the network was created 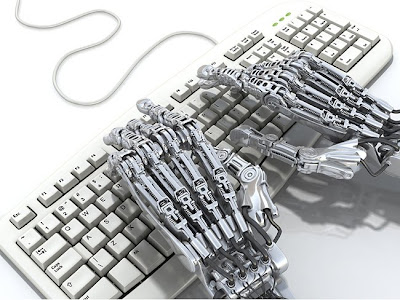 6. Botnets
A botnet is the name given to a collection of infected computers (or "zombies") that automatically distribute malicious software, viruses, spam and trojans in an attempt to infect other computers.
The Conficker worm came from a particularly nasty botnet estimated to have burrowed its way into almost nine million computers worldwide. It had the potential of producing 10 billion articles of spam per day 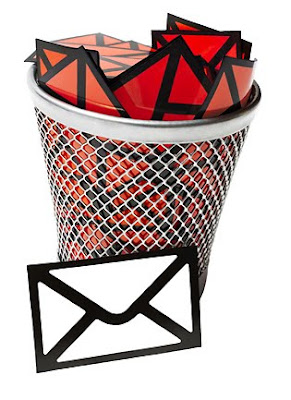 7. Spam
Spam is an inevitable consequence of the internet with advertisers, marketers and Nigerian scams all trying to exploit users.
Spammers all over the world use thousands of zombie computers and in 2007, SophosLabs found that over a quarter of the world's spam originated in the US.
Not only is spam incredibly annoying, it may be used to transmit viruses, trojans and malicious software with the intent of corrupting more computers, turning them into zombies 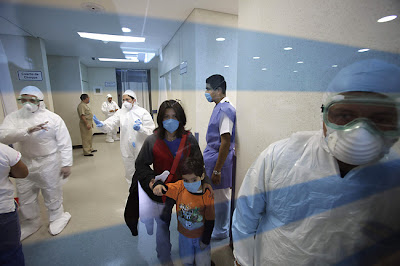 8. Unstoppable virus
Similar to the scenes in Terminator 3, a self-replicating computer virus with the potential to distribute itself globally and become invulnerable to destruction may not only spell the end of the internet, but the end of humanity 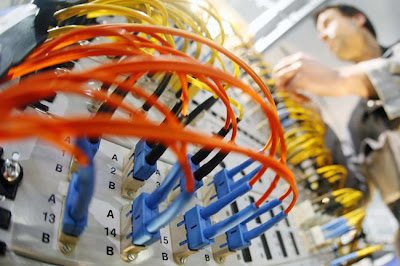 9. Hack the servers
Internet service providers (ISPs) link customers to the world wide web. If they were taken down systematically, many people would lose online access.
This would essentially starve the web of users, content and traffic.. 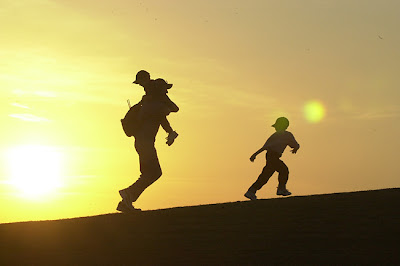 10. Switch off
Switching off means that if everyone connected to a system that accesses the world wide web turns off, it would become a barren wasteland of unclicked hyperlinks and unwatched videos.
So instead of viewing technology galleries you might actually be doing your work
Visit 13above for more fun
Posted by Editor John at Thursday, September 10, 2009