Students could face a triple blow of higher fees, bigger loan repayments and fewer grants in new plans to be outlined by business leaders.

Cuts to "generous" levels of student support are needed to preserve the quality of teaching and research at the country's Universities, the Confederation of British Industry (CBI) claims. 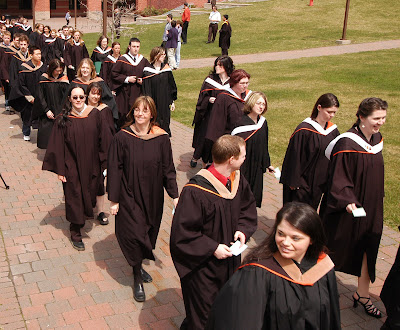 Following a year-long study into the relation between business and university in the face of a global recession, the CBI says it has concluded that "tough choices" must be made.

The report notes that 25% of public funding going to higher education is spent on student support, and the UK has one of the most generous levels of support in the world.

The Government has asked English Universities to make £180m in savings between 2009 and 2011 - and the CBI suggests undergraduates should foot the bill. 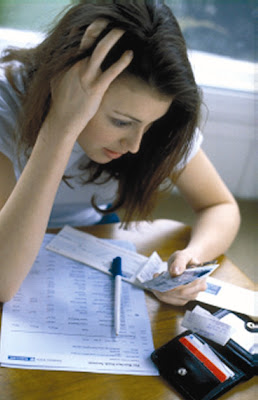 It recommends that students pay higher interest rates on their loans rather than the 0% they
currently enjoy.

Maintenance grants should be reviewed - a tougher system would see only those who really need them to get them, it says.And it claims a rise in tuition fees is "inevitable": the fee cap of around £3,000 could rise to £5,000 or more.

The report has prompted outrage from the National Union of Students (NUS), which said the
suggestions would come as a bitter blow.

NUS president Wes Streeting said: "At a time of economic crisis, when many hard-working families are struggling to support their offspring through university, I am astonished that the CBI should be making such offensive recommendations.

"Students are already leaving university with record levels of debt, while graduate job prospects
are at an all time low.Instead of recommending that students are fleeced even more than they already are, the CBI should start looking at how they might put something back into the system themselves."

The CBI says the focus on university education must be on quality rather than quantity, and suggests that the Government's target for 50% of 18-30-year-olds to go on to higher education
should be dropped.

For law student Tom Collins, a move to bump up the tuition fees would certainly block any chance of reaching the university education target.

"There are a huge number of people now who are taking wafer thin decisions given the graduate job market on whether it is financially viable for them to go to university," he told Sky News.