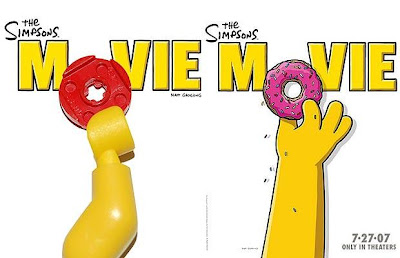 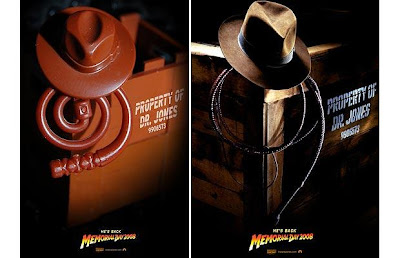 Most of the posters in this gallery were made by Craig Lyons, a graphic designer from Bourne in Lincolnshire. He says: "I have always loved Lego and have a huge collection. I mainly collect the mini-figures, but have amassed 10,000's of pieces in my collection. 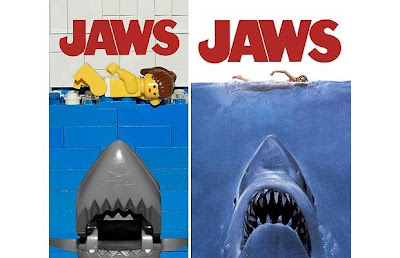 Craig's first poster was this one for Jaws - it's also his favourite. It's probably ours, too. 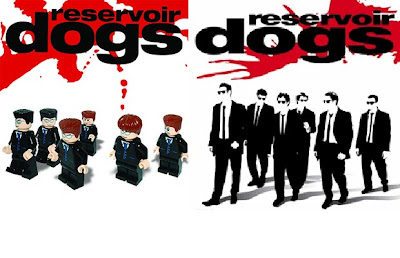 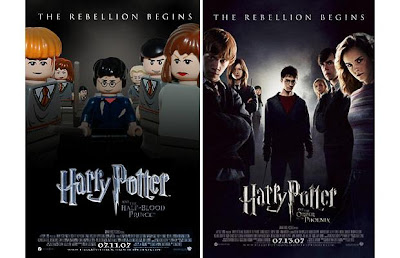 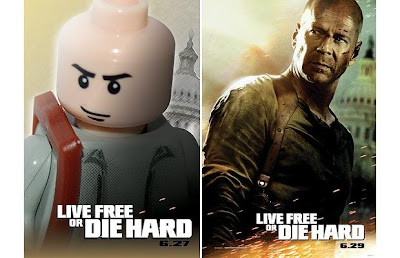 He says the hardest one to do was Reservoir Dogs: "as the figures had to be photographed separately, and all the shadows were tricky to do". 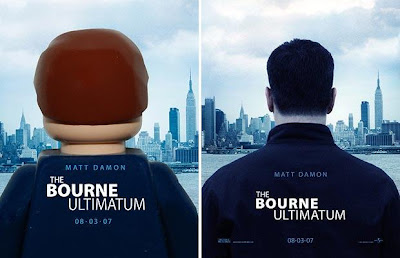 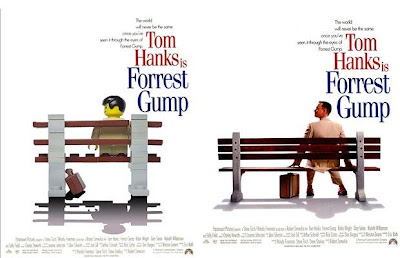 Craig is not alone in recreating movie posters in Lego. Here are a few more posted on Flickr. This Forrest Gump poster was created by Marcin ImpreSariO... 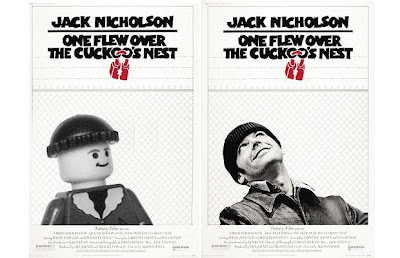 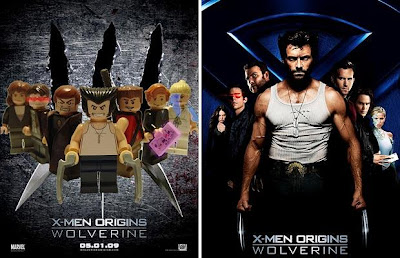 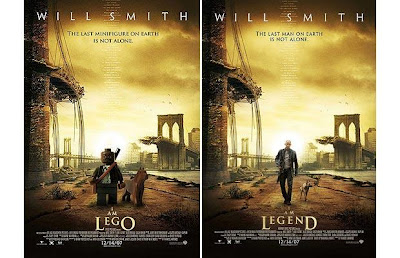 nice idea. some of them are really perfect. My favorite is "jaws";-)
I also found al collection of very nice lego movies on www.legofilme.de