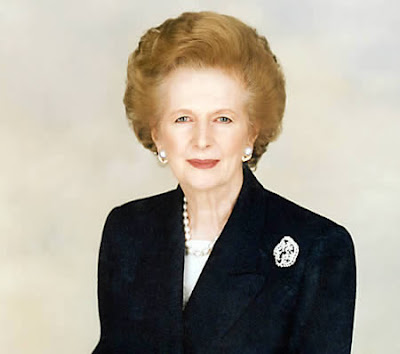 She became Prime Minister of the United Kingdom only 10 years after saying that, holding her chair from 1979 to 1990. But she wasn’t all that wrong since she is the only woman to have held this post. Maybe she should have added the word “again.” 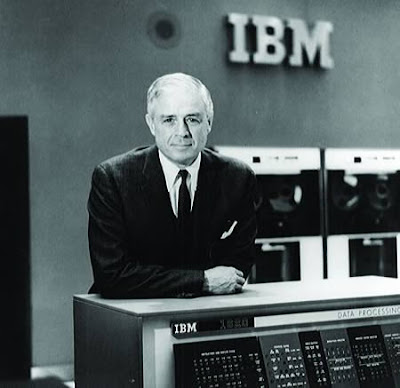 “I think there is a world market for maybe five computers.”
--Thomas Watson, chairman of IBM, 1943.

It may sound ridiculous now, but the prediction was actually true for about ten years after it was made. Almost every forecaster would settle for a ten year limit on the testing of their forecasts. Of course, by the 1980s and the advent of the PC, such a statement looked plain daft. 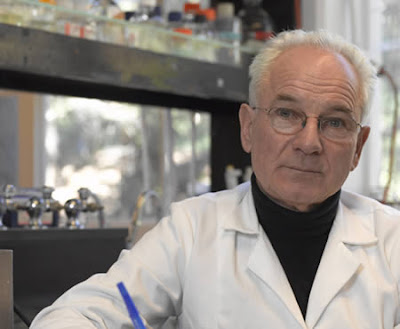 By 2006, the Joint United Nations Programme on HIV/AIDS and the World Health Organization estimated that AIDS has killed more than 25 million people since it was first recognized on December 1, 1981. 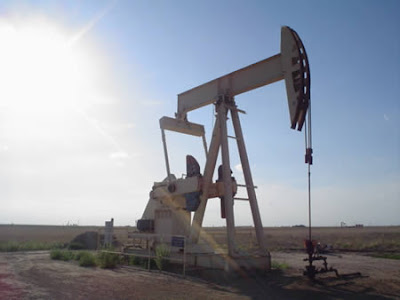 "Drill for oil? You mean drill into the ground to try and find oil? You're crazy."
--Associates of Edwin L. Drake refusing his suggestion to drill for oil in 1859.

Only one hundred fifty years passed by since the first attempt to dig out oil from the ground met such contempt, and now the whole world is trying to look for unimaginable places to satiate the thirst for money that is propelled and sustained on this black gold. 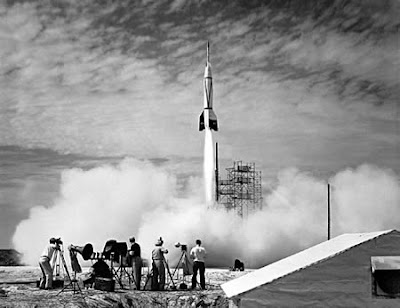 10 years later, in 1946, the first American-built rocket to leave the earth's atmosphere was launched from White Sands, attaining 50 miles of altitude. 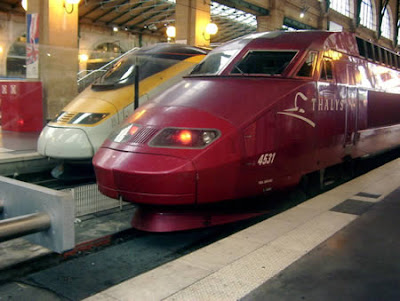 “Rail travel at high speed is not possible because passengers, unable to breathe, would die of asphyxia.”
--Dr Dionysys Larder (1793-1859)

It may sound impossible to Dr Larder, professor of Natural Philosophy and Astronomy at the University College London back in the 1800, but in 1939 the first high speed train went from Milan to Florence at 165 km/h (102.5 mph). Thankfully no one died. Nowadays these trains go at 200 km/h (125 mph) and faster. 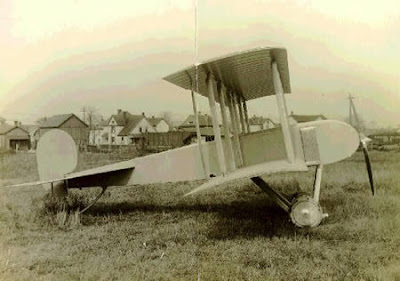 This was said by Lord Kelvin (British mathematician and physicist, president of the British Royal Society) only eight years before brothers Orville and Wilbur Wright took their home-built flyer to the sandy dunes of Kitty Hawk, cranked up the engine, and took off into the history books. 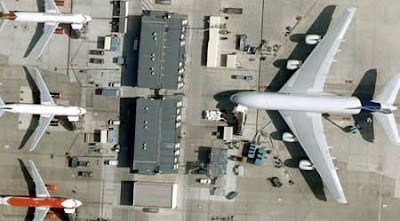 "There will never be a bigger plane built."
--A Boeing engineer, after the first flight of the 247, a twin engine plane that holds ten people.

What would this engineer say if he saw the current largest passenger plane on earth, the Airbus A380? The Airbus A380 has 50% more floor space than arch rival Boeing's 747 Jumbo, with room for duty-free shops, restaurants and even a sauna, and can provide site for up to 853 people. 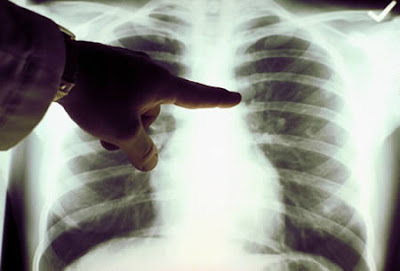 "If excessive smoking actually plays a role in the production of lung cancer, it seems to be a minor one."
--W.C. Heuper, National Cancer Institute, 1954.

In 1964 the United States Surgeon General's Report on Smoking and Health began suggesting the relationship between smoking and cancer, which confirmed its suggestions 20 years later in the 1980s. Nowadays, it’s well known that long-term exposure to tobacco smoke is the most common causes of lung cancer. 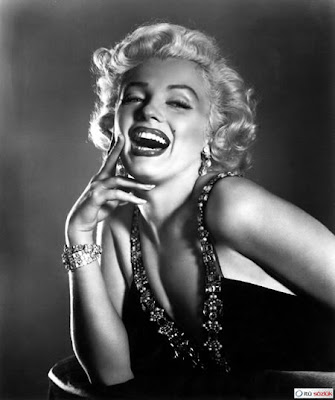 "You better get secretarial work or get married."
--Emmeline Snively, advising would-be model Marilyn Monroe in 1944. 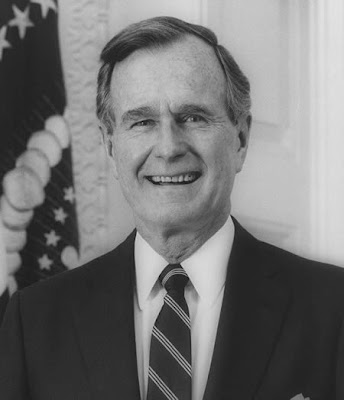 That pledge was the centerpiece of Bush's acceptance address, written by speechwriter Peggy Noonan, for his party's nomination at the 1988 Republican National Convention. It was a strong, decisive, bold statement, and you don't need a history degree to see where this is going. As presidents sometimes must, Bush raised taxes. His words were used against him by then-Arkansas Governor Bill Clinton in a devastating attack ad during the 1992 presidential campaign. 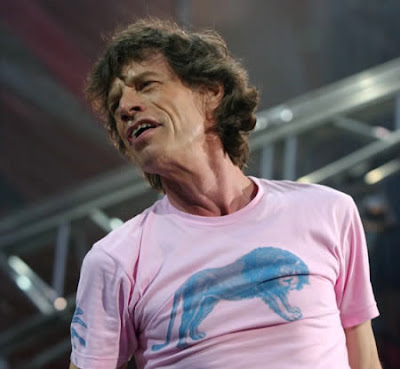 "The singer [Mick Jagger] will have to go; the BBC won’t like him."
--- First Rolling Stones manager Eric Easton to his partner after watching them perform.

We can only wonder what Sir Michael Philip "Mick" Jagger, Golden Globe, Grammy Award-winning English singer-songwriter, rock musician and occasional actor, has to say about it now.

Great post! Of all of these 12 worst predictions, which one person sticks to their failed prediction and has contributed to the deaths of hundreds of thousands of people? That would be Peter Duesberg, a leader in AIDS Denial. A new book called Denying AIDS tells the sad story. All of the royalties are donated to but HIV medications in Africa.
For more on Duesberg and AIDS denialism visit http://denyingaids.blogspot.com