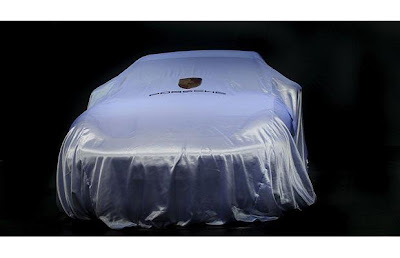 Motor industry executives from around the world have gathered for this week's Shanghai Auto Show. Porsche kicked off the show on Sunday night by unveiling the Panamera, the German automaker's first foray into the luxury sedan segment. It said its decision to reveal the vehicle in China signals the rising importance of the country's car market. 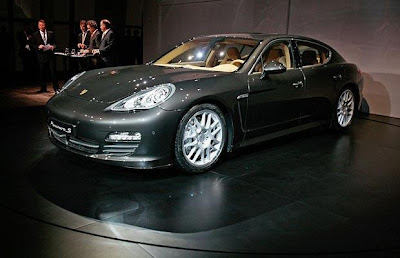 Like the company's Cayenne SUV, the new four-door Panamera will be built at Porsche's plant in Leipzig, Germany. It will be entering the market in Europe, South America and parts of Asia in September 2009, in North America and Australia in October, and in China in early 2010. 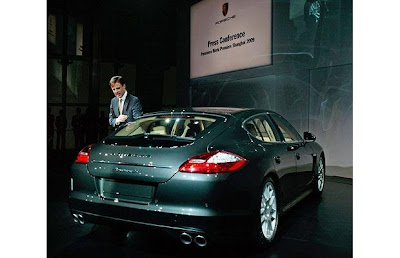 The Panamera, which cost 1 billion euros (£890 million) to develop and is the carmaker’s first four-person sedan, will compete with Daimler AG’s Mercedes-Benz CLS and Fiat SpA’s Maserati Quattroporte. 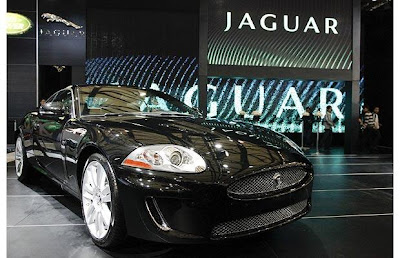 Jaguar plans to unveil an XJ sedan model in July, marking the first introduction of an entirely new car since Tata Motors of India bought the British luxury carmaker from Ford. Sales of Tata Motors' Jaguar cars in China rose 60 percent from a year earlier to 352 units in the first quarter
A Tata Motors Jaguar XKR is displayed at the show. 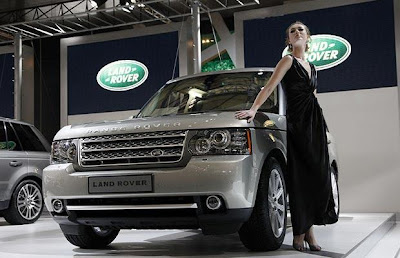 Tata bought both Jaguar and Land Rover last year in a deal worth over a billion pounds
A model stands near a Tata Motors Range Rover. 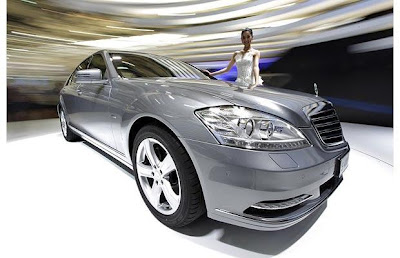 Chinese investors are negotiating to buy part of German car firm Daimler, the head of the crisis-hit company reportedly said on the sidelines of the Shanghai auto show. "We have had contacts with potential investors in China and these negotiations are not finished," the chief executive of Daimler, Dieter Zetsche, was quoted as saying by the Handelsblatt business daily. 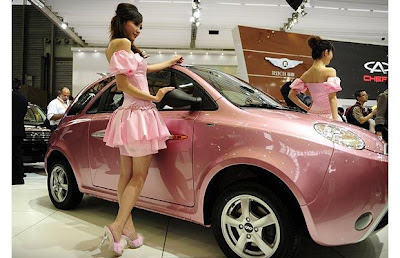 China's up-and-coming carmakers unveiled a smorgasbord of new vehicles at the Shanghai auto show, from compacts and electric vehicles to the biggest, brassiest SUVs and luxury sedans. 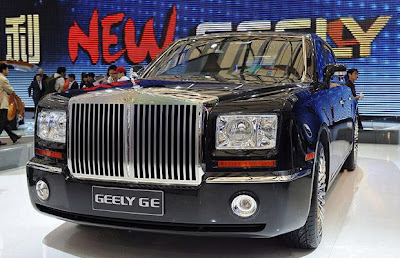 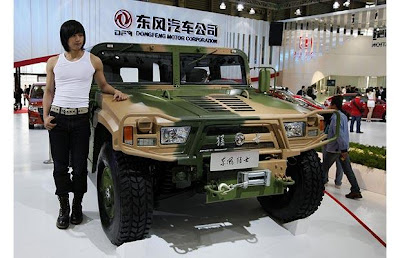 A model poses next to Dongfeng Motor's Mengshi, or Brave Soldier. 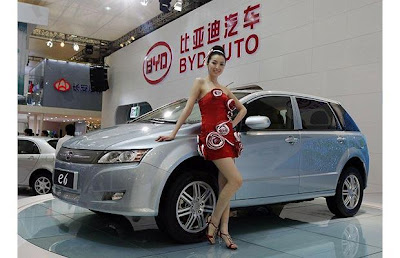 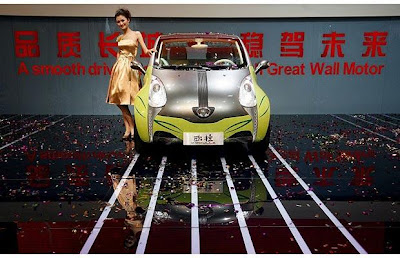 The WKulla from Great Wall Motor. 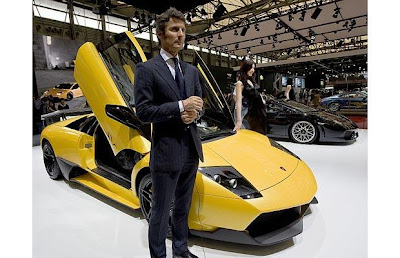 Stephen Winkelmann, president and CEO of Automobili Lamborghini S.p.A, poses with a Lamborghini Murcielago LP 670-4 SV in yellow, and a Gallardo LP 560-4 Spyder. 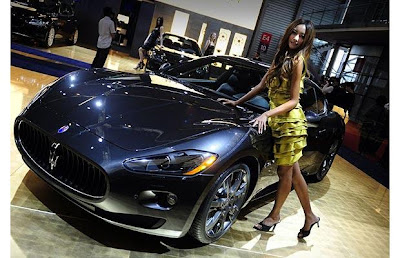 A model poses next to a Maserati exhibited at the show. 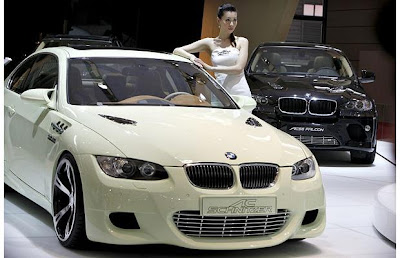 A model stands next to a BMW AC Schnitzer. 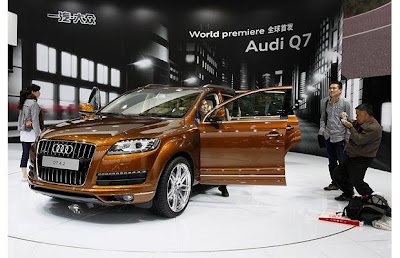 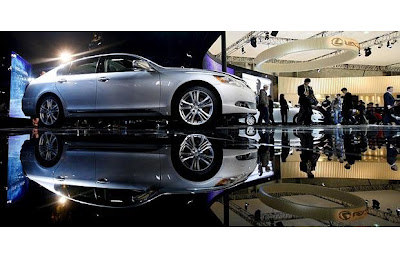 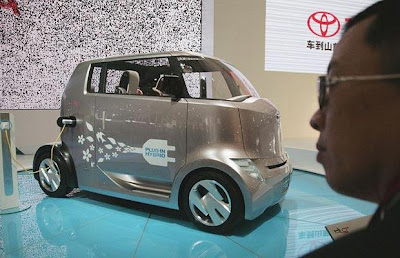 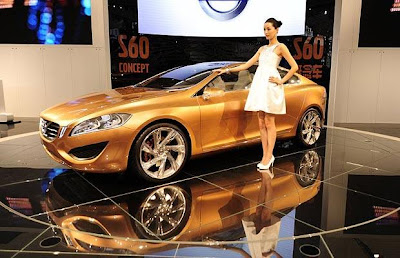 A model poses next to a Volvo. 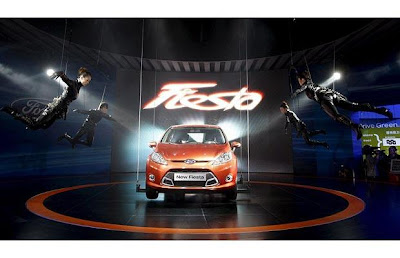 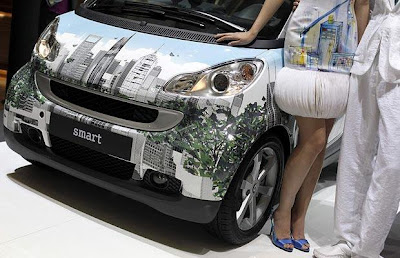 Models stand next to a Smart Cabriolet car. 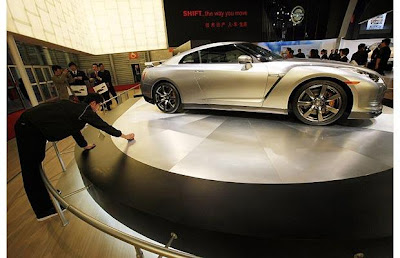 A worker polishes the display platform of the Nissan GT-R. 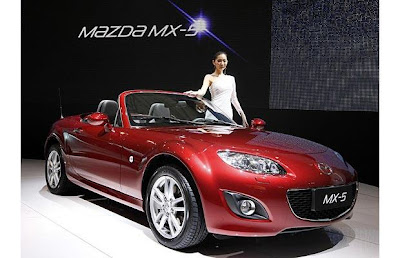 A model poses next to Mazda MX-5 roadster coupe. 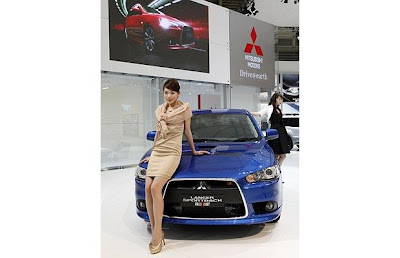 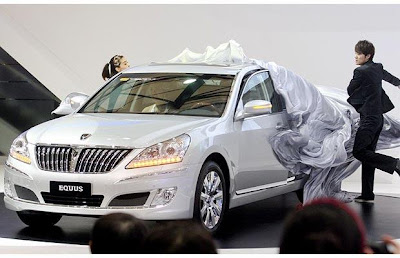 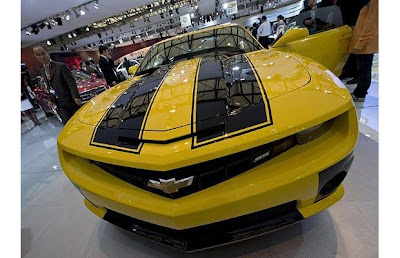 A man looks at a Chevrolet Camaro. 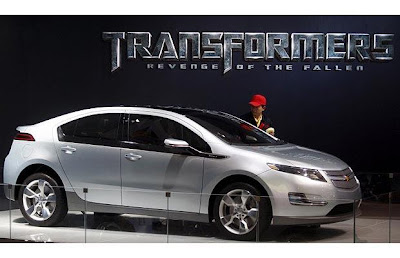 A Chevrolet presented in coordination with the Transformers sequel. 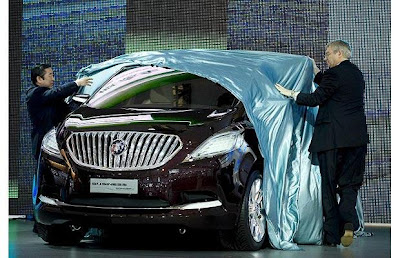