Michelle Obama - The Most Beautiful Women On People Magazine 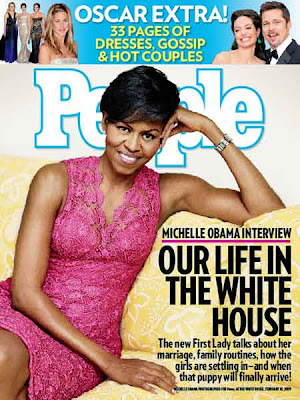 MICHELLE Obama has been included in US magazine People's list of 100 most beautiful people, alongside cancer survivor, actor Christina Applegate, and Twilight heart-throb Robert Pattinson. 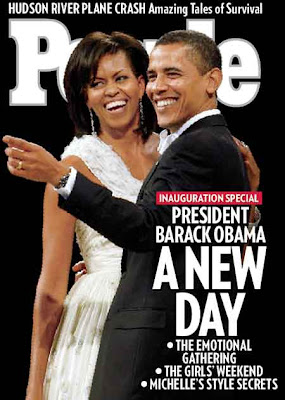 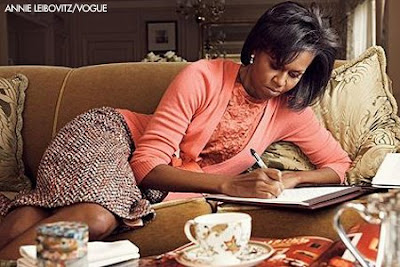 The First Lady, who has achieved celebrity status and wowed the world as a fashion icon, made the list for the first time.
"I had a father and a brother who thought I was beautiful, and they made me feel that way every single day," Obama told the magazine.
"I grew up with very strong male role models who thought I was smart and fast and funny, so I heard that a lot.
"I know that there are many young girls who don't hear it. But I was fortunate," she said. 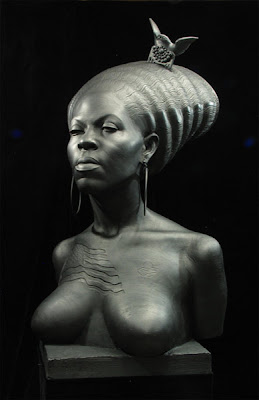 Naked Bust Sculpture Of Michelle Obama ..
Applegate, 37, the star of the TV show Samantha Who?, won admiration for going public last year about her breast diagnosis and later underwent a double mastectomy.
The actress, who has since undergone reconstructive breast surgery, told People it was hard to look at herself naked. 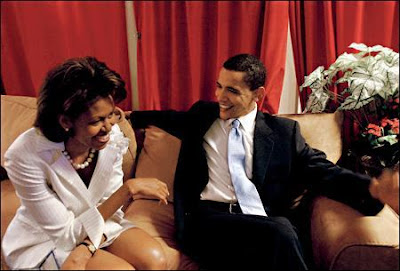 "You don't look the same anymore and you never will. A part of you is gone ... It's a decision that you made to save your life," she said.
It was Applegate's third appearance on the People list.
Pattinson's vampire-loving co-star Kristen Stewart, teen music idols Nick and Joe Jonas and Slumdog Millionaire star Dev Patel also made the coveted list for the first time, in the celebrity magazine's annual issue that hits newsstands on Friday.
Pattinson, 22, who has a huge teen girl following after appearing in the Twilight movie blockbuster, said he didn't quite understand his heartthrob status.
"I don't get it. It's funny, you look the same for years and no one ever mentions it. Then suddenly it's a big deal," he told People.
Also included on the list in a "Barack's Beauties" section were White House chief of staff Rahm Emanuel, Treasury Secretary Timothy Geithner and others. 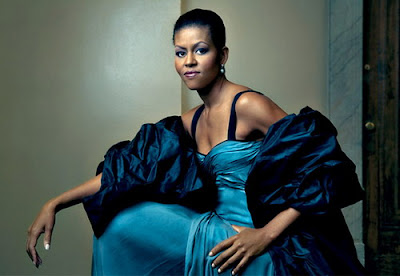 The 100 list also included old favorites George Clooney, Angelina Jolie, Brad Pitt and Halle Berry.
Some of the celebrities, including actress Eva Mendes and supermodel Cindy Crawford appeared in a "Stars Without Makeup" section in which they were photographed wearing no make-up for their close-ups.
Visit 13above For More Fun
Posted by Editor John at Wednesday, April 29, 2009