We all want those really high-powered, super cool, crazy paying jobs that attract the ladies. Unfortunately most of those occupations come with tremendous amounts of pressure and stress which can keep you from enjoying all the women you should be getting because of your title. Here are a few career paths you may want to consider if you're more interested in scoring than you are in working hard, worrying, or contributing anything to society.
Also, let us know if you have something new coolest jobs in your mind that can attract women ....

PLAYING FOR THE WASHINGTON NATIONALS
In a 2007 poll conducted by Career Builder.com, "professional athlete" came in third among the 10 sexiest jobs. Although professional athletes usually have to deal with extreme levels of pressure created by their fans and the media, there are some exceptions—like playing for the Washington Nationals. Fewer jobs in professional sports come with lower expectations than playing for D.C.'s resident toxic asset. They're a lock for last place every year and you'll rarely cross home plate on the field, but you'll be scoring left and right when you're off it. Finding someone who doesn't want to round the bases with a professional athlete is even harder to find than a "die hard" Nationals fan. 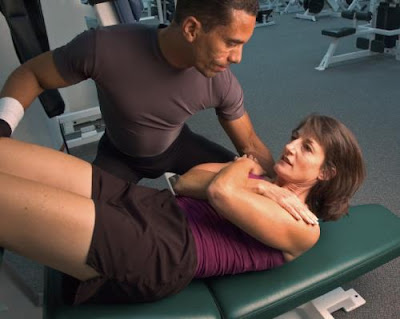 PERSONAL TRAINING
Although "doctor" often tops many sexiest job lists, it would definitely rank near the bottom of any low-stress babe magnet career list because, despite all the golfing, you're occasionally responsible for saving lives. You also need to bust your hump for eight years in medical school just to open up shop, and you'll constantly have the specter of a malpractice suit hanging over your head. If you're looking for a career as a health practitioner, consider being a personal trainer. It's a profession which has appeared on multiple sexiest job polls with a hell of a lot less stress, but nearly equal babe-pulling qualities. As long as you don't consider standing around and counting all day particularly stressful activities, you should be able to score loads of undisciplined, middle-aged, neglected housewives and divorcées with this mind-softening gig.

COWBOY
When was the last time you saw a cowboy at a bar complaining about meeting a deadline or his pain in the ass boss? Actually, when was the last time you even saw a real cowboy, period? Who even knew America had cowboys anymore? The ladies, that's who. According to Salary.com the childhood dream job of "cowboy" made the cut as one of the top ten sexiest occupations. For lots of fresh air, a cool sounding job title, and more ass than you can shake a Stetson at, look to the wild, wild west for a beneficial career change. 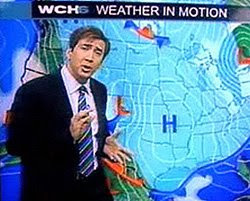 TV PERSONALITY/METEOROLOGIST
It's no surprise that "TV personality/news anchor" showed up on Career Builder's sexy job list. You just can't underestimate the impact that being on television everyday has on women. Being a news anchor will undoubtedly be a turn-on for some ladies, but others might shy away from someone whose job is to deliver economic doom-and-gloom 24/7. (You'll also be required to—gasp—pay attention to the news.)
Which is why we'd advise to go the even easier route: TV weatherman. Think about it: What other gig pays handsomely, but has zero repercussions for being completely wrong all the time? The dude who says it'll be sunny, only to misread weather patterns and miss that tornado heading for your town—that's who. The best part of this job is if you blow off checking out the readings on the Doppler radar because of the wild threesome with weather groupies the night before, it's no big deal. You could always just look out the window and take a shot at the forecast. No one's expecting you to be right anyway. 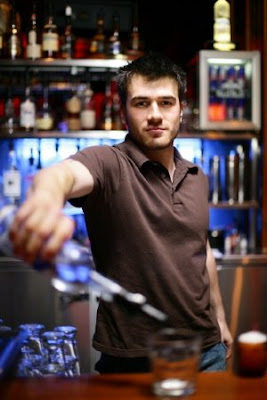 BARTENDER
In 2007, "bartender" was voted the sexiest occupation across the board for both men and women. How could it not be? Night after night, you're standing behind the dimly lit bar in a position of power surrounded by horny people who are finding you more and more attractive as you load them up with drinks. Even better, it's usually louder than Don Cherry's wardrobe at most bars, so you won't need to put together coherent sentences to impress the females. Just smile, mutter something about them being hot, and nod your head. They'll eat it up! If you can deal with the anxiety of trying to remember the difference between a Bay Breeze and a Sex on the Beach, this job should have you sleeping late, making off-the-books cash money, and tapping a lot more than just kegs.
Visit 13above For More Fun
Posted by Editor John at Tuesday, April 28, 2009