In retail, not all locations are created equal. Score a prime spot on New York's Fifth Avenue and watch your costs rise--then again, your sales might, too. The alternative can happen as well, however: sales drop and so do rents. Based on research from Cushman & Wakefield, a New York-based commercial real estate firm, these are the 10 most expensive retails addresses in the world. Check it down .. 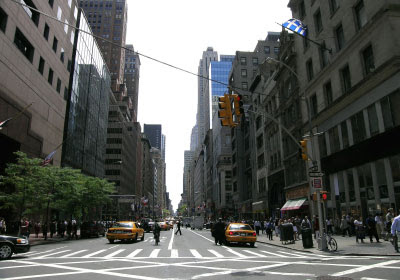 Even with all the attractions New York has to offer, it's hard to find bigger crowds anywhere in the city than those that gather on Fifth Avenue from Central Park to Bryant Park. Whether it's through Saks, Cartier, Bergdorf Goodman or the Apple Store, the branding of Fifth Avenue is as critical to retailers as the foot traffic and wealth that comes through. As a result, rents are the highest in the world--and holding steady. 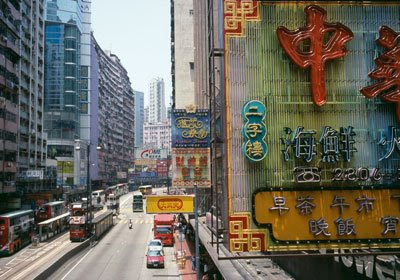 Hong Kong is expensive. There's a great deal of money and hardly any space upon which to build. Even so, that hasn't stopped the area from serving as Southeast Asia's premier shopping site. Most notable are Japanese retailers, like the 13-story Sogo department store, which is the most recognizable shop along the stretch. 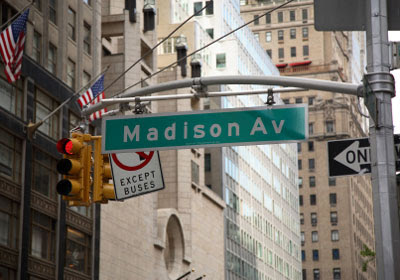 Madison Avenue makes it as the second most expensive location in New York City. However, it doesn't look as strong as Fifth Avenue for the coming year. According to Gene Spiegelman, executive director of retail services at Cushman & Wakefield, vacancies have picked up in the last three months and retailers are looking for discounted rates. 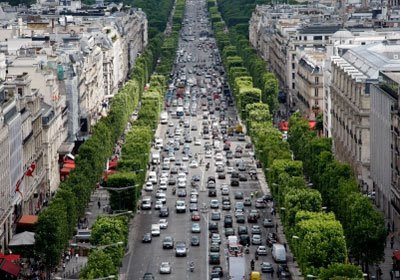 Few streets in the world are more readily associated with high-end fashion than the Champs-Elysees. Increasingly, properties on the avenue are being developed as mega stores, such as the 20,000-square-foot Louis Vuitton showroom and the Virgin Atlantic shops, which are the biggest of their kind in Europe. 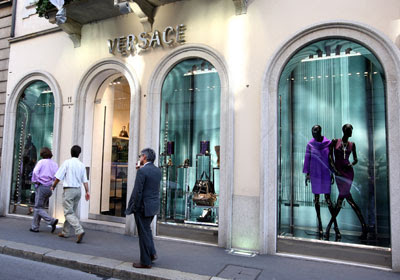 Milan is Italy's fashion capital, and Via Montenapoleone is its best shopping street. Everything you can imagine--from Gucci and Louis Vuitton to Prada and Salvatore Ferragamo--can be found on this span. 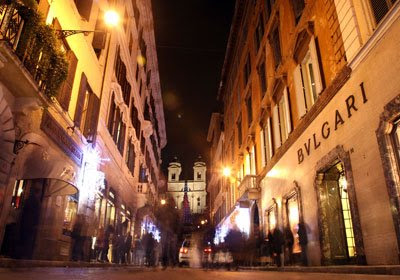 The key to retail pricing is traffic. Wherever you have the most tourists congregating is likely where the highest-priced retail properties can be found. That makes Via Condotti, near the Spanish Steps, a home of fine shops. The street that once played host to writers such as Lord Byron, John Keats and Percy Shelley now boasts an array of luxury goods shops like Valentino and Hermes. 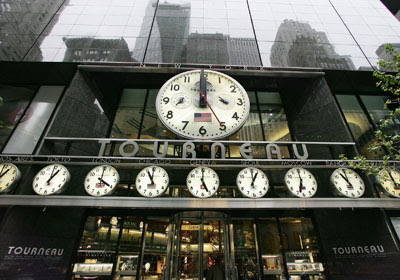 East 57th Street runs between New York's two most prosperous retail stretches, Madison Avenue and Fifth Avenue. Visitors staying at the Four Seasons--one of Manhattan's most expensive hotels--who need somewhere to shop can just step out their door to a wide range of opportunities, starting with Tiffany & Co. on the corner of Fifth and moving down to Tourneau at the corner of Madison. 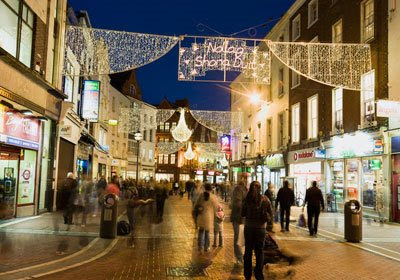 With Ireland's economic growth has come a boom in consumer spending. While some Irish are using the value of the euro to take day-long shopping trips to New York, many others--as well as visitors from abroad--head to Grafton Street, which runs through downtown Dublin and into Trinity College. The slowing Irish economy and challenges to the banking system, however, will likely slow growth into next year. 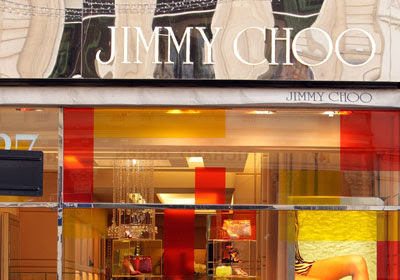 New Bond Street, an extension of "old" Bond Street in the West End, was once an example of urban sprawl. But today, the stretch is one of the most valuable pieces of property in the world. As U.K. growth sputters near recessionary levels, this prime stretch that courts tourists and moneyed Britons has dropped in value--but only slightly. 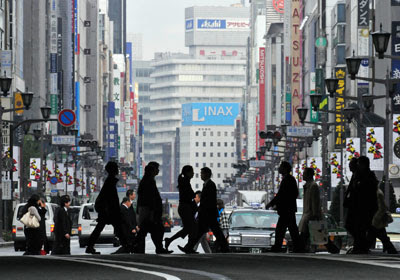 The Ginza District is a mash-up of Japanese baroque revivalism, ultra-modern design, corporate buildings like the Sony Building and Georgian-built European buildings. Consumer confidence is the real question for 2009. Though the Japanese have experience with prolonged recessions, Japanese savings rates are traditionally very high during tough times.