Google, Yahoo Are Copyright Thieves - Murdoch Calls... Is He Right ? 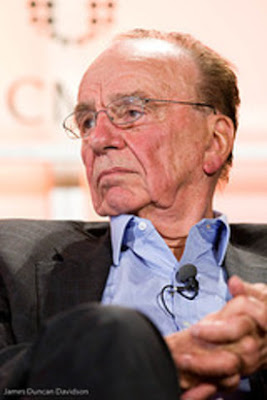 Rupert Murdoch, the owner of News Corp. and The Wall Street Journal, says Google and Yahoo are giant copyright scofflaws that steal the news.

"The question is, should we be allowing Google to steal all our copyright ... not steal, but take," Murdoch says. "Not just them, but Yahoo."

But whether search-engine news aggregation is theft or a protected fair use under copyright law is unclear, even as Google and Yahoo profit tremendously from linking to news. So maybe Murdoch is right.

Murdoch made his comments late Thursday during an address at the Cable Show, an industry event held in Washington. He seemingly was blaming the web, and search engines, for the news media's ills.

"People reading news for free on the web, that's got to change," he said. 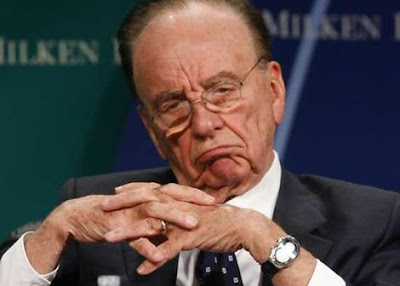 Real estate magnate Sam Zell made similar comments in 2007 when he took over the Tribune Company and ran it into bankruptcy.

We suspect Zell and Murdoch are just blowing smoke. If they were not, perhaps they could demand Google and Yahoo remove their news content. The search engines would kindly oblige.

Better yet, if Murdoch and Zell are so set on monetizing their web content, they should sue the search engines and claim copyright violations in a bid to get the engines to pay for the content.

The outcome of such a lawsuit is far from clear.

It's unsettled whether search engines have a valid fair use claim under the Digital Millennium Copyright Act. The news headlines are copied verbatim, as are some of the snippets that go along.

Fred von Lohmann of the Electronic Frontier Foundation points out that "There's not a rock-solid ruling on the question."

Should the search engines pay up for the content? Tell us what you think.