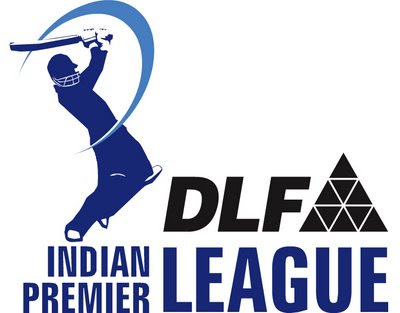 What is the Indian Premier League?

The Board of Control for Cricket in India (BCCI) launched the Indian Premier League (IPL) on September 14, 2007. Based on the lines of the English Premier League (EPL) and the National Basketball League (NBA), the IPL is said to be the brainchild of BCCI vice-president Lalit Modi. The idea was first floated in 1996 but was shot down as the board felt it would go against the zonal system of domestic cricket. The project moved into top gear when the Zee group launched a rival Indian Cricket League on similar lines in April 2007. 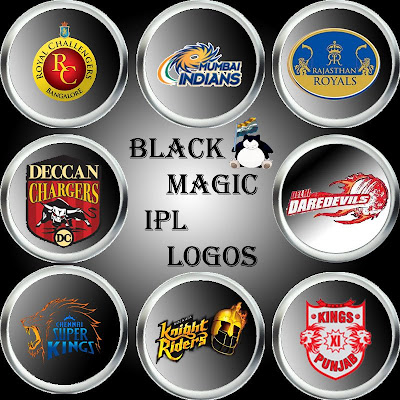 Who are the franchisees?

The franchisees will own the eight teams in the fray. They can run them in their own styles, bring their own sponsors and even name the team according to their choice. They will even be free to list their teams on the stock exchange.

How is it different from the football and hockey leagues in India?

The IPL, in a way, is not very different in its format vis-a-vis the PHL or the I-League in football. It is, however, totally different in its concept as the teams have been offered to franchisees (individuals or corporates) through a bidding process that culminated on Thursday. The BCCI has already signed up 80 international players who will also be put for auction soon.

When will the IPL matches be played and where?

Under lights, on a home and away basis, in the cities that have formed the teams. The league opens on April 18 and will see 59 matches spread over 44 days.

What kind of money is involved in IPL?

The overall prize money will be US $5 million, with the winners taking home $2 million. The remaining will be up for grabs in different forms, like man of the match awards and cash prizes. By contrast, the winners of the 2007 ICC World Cup in the Caribbean took home $1 million; the Indian team that won the World Twenty20 got half of that. TV rights have already gone for over $1 billion. Franchisees have already committed close to US $723 million. Top players are expected to earn minimum 1-2 crores per season. 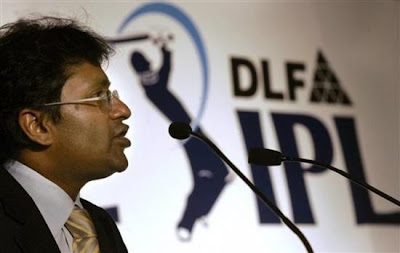 What is already in place for IPL?

With the league scheduled for April 2008, the IPL has so far sold the eight teams to corporate houses and signed leading players. Indian stars like Sachin Tendulkar and Sourav Ganguly will be called “icon players” and can play only for their respective cities. They will be the highest paid players and will not be auctioned. The bidding will take place next month.

Who owns the IPL TV rights?

Sony Entertainment, a division of Japan’s Sony Corp, and the Asia-based World Sports Group (WSG) won the broadcast rights for ten years, worth more than a whopping US $1 billion. TV rights are worth $918 million, with $100 million set aside for promotion.

Who will run the IPL?

BCCI has formed an IPL council that comprises former BCCI president IS Bindra, vice-presidents Rajiv Shukla, Chirayu Amin, Lalit Modi and Arun Jaitley, and former cricketers Mansur Ali Khan Pataudi, Sunil Gavaskar and Ravi Shastri. While the BCCI officials are honorary members, Pataudi, Gavaskar and Shastri will be paid for their services. The IPL governing council will have a five-year term and will run, operate and manage the league independently of the BCCI.