The rotten economy may have broken Google's string of sequential sales gains, but the search giant's shares surged more than 5% in after-hours trading Thursday thanks to stronger than expected first quarter earnings and year-over-year sales gains. 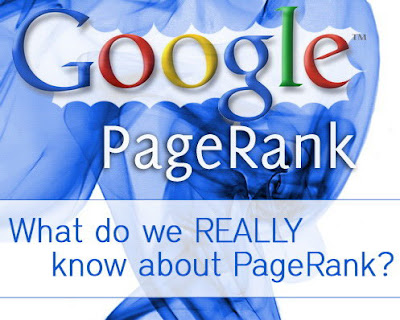 Google ( GOOG - news - people ) also announced that its longtime sales chief, Omid Kordestani, will be moving to the position of senior advisor to the office of the chief executive and founder. Kordestani will be replaced by Nikesh Arora, now president of international operations, as president of global sales operations and business development.

The moves come after Tim Armstrong, Google's North America sales chief, jumped ship to take the CEO slot at struggling portal AOL in March. Since then Google has laid off 200 employees in its sales and marketing group.
Nevertheless, Google's advertising-driven results stand in stark contrast to those reported by sagging print media titles. The company's net income rose 8.4% in its first quarter to $1.42 billion, or $4.49 cents a share, from $1.31 billion, or $4.12, in the corresponding period a year earlier.
Excluding special items, Google reported earnings of $5.16 per share, beating the consensus estimate of $4.93 reported by Thomson Reuters. After subtracting traffic-acquisition costs, sales rose 10% to $4.07 billion from $3.70 billlion.
However, the results do mark the first sequential sales drop for the online powerhouse, with sales, when not adjusted for traffic-acquisition costs, down 3% from the previous quarter.
Google shares surged $19.52, or 5.02%, to $409.25 in after-hours trading.
Visit 13above For More Fun
Posted by Editor John at Friday, April 17, 2009