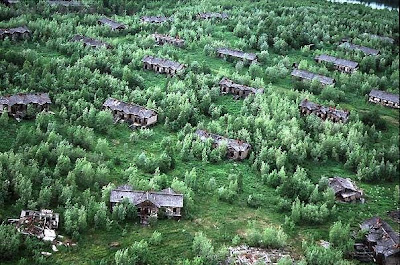 Introduction : We’ve had recently an abandoned railway in Abkhazia, abandoned as a result of USSR collapse when new “independent” republics couldn’t maintain the complicated and high-cost USSR legacy objects. But this one was abandoned long before the USSR collapse, it was doomed to be abandoned from the beginning. It was built by a personal Stalin’s order in the middle of nowhere - deep inside Northern Siberia between Salekhard city and Igarka town. It was not connected with any other Russian Federal Railway System and the purpose of it still is not very clear, so as a senseless toy it way abandoned pretty soon and now rusts accessible only with a helicopter. 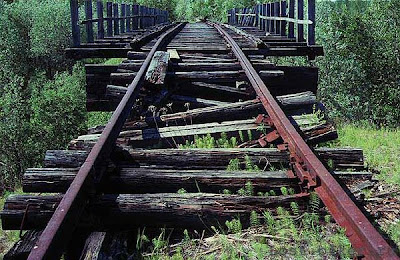 It was one of the most ambitious projects of the Stalin era, known as the "railway of bones". At least 10 people a day died during the four years of its construction, but unlike most of Uncle Joe's grand designs it was never completed and now sits unfinished in the tundra, an icy road to nowhere. 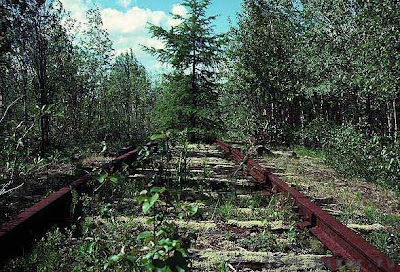 Yet today officials are considering restarting work on the vast railway that Stalin hoped would run inside the Arctic Circle, initially from the north Siberian town of Salekhard to the port of Igarka. Work was abandoned in 1953, shortly after the dictator's death, yet its usefulness appeals to Moscow today. 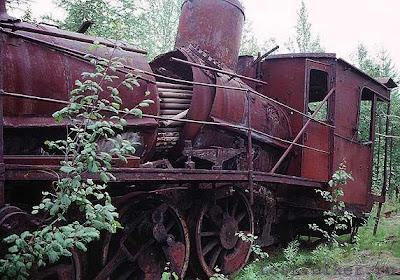 The Kremlin, which sees its global influence resting on its abundance of natural resources, may have the railway finished to link the bountiful gas fields and metal mines of Arctic Siberia with Europe. Sergei Ivanov, deputy head of Russia's massive state rail company, said recently they were considering extending the railway to the nickel-rich town of Norilsk, responsible for 2% of Russia's GDP. A local engineer told the Guardian last week that he has been instructed to revisit the plans for the railway, considered to be technically excellent. 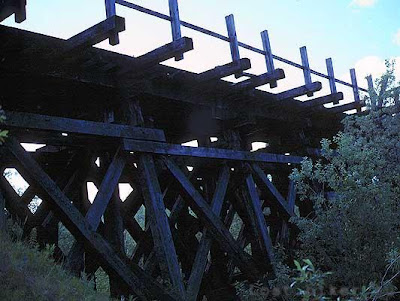 Renewed interest in the project comes as an exhibition in its memory opens in Moscow, at the Sakharov Museum, named after the Soviet-era dissident. Ludmila Vesilovskaya, curator of the exhibition, said it was designed to show that prison labour was a vital part of the Soviet economy and that its purpose was often not as "senseless as the many myths about the Stalin era try to show". 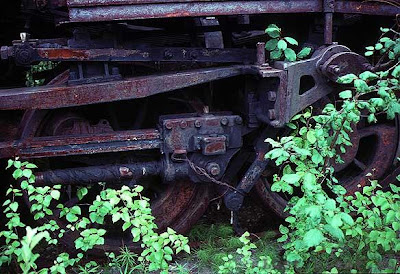 The decision to begin work on "Projects 503 and 501" was announced in January 1949. Stalin wanted to improve access to the Bering Strait, then the easiest route to the Soviet Union's new main adversary, the US. "We must take the north in hand", he is reported to have said, adding that "labour power and resources will be no problem". 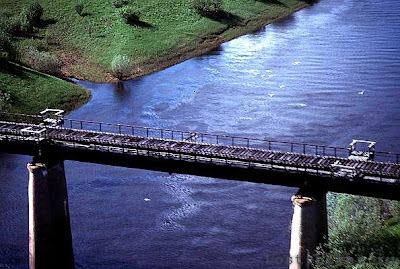 In fact, work on the 750-mile railway had already begun in April 1947, heading in two directions, project 503 west from Igarka, and project 501 east from the town of Salekhard. "At the peak of activity in 1951, 85,000 prisoners were working on it," said Oleg Prikhodko, a researcher in Salekhard. "The climate was awful, the winters terribly severe." The walls of the barracks in which the prisoners lived were "very thin" and it was "difficult to understand how they survived in 50 below zero". 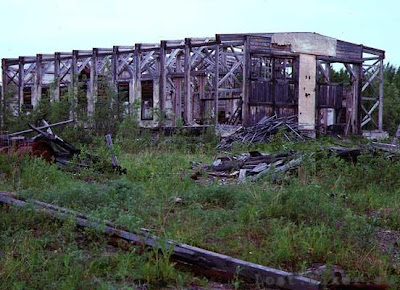 Ms Vesilovskaya said there were no exact figures available for the number of prisoners who died making the 435 miles of railway that was completed. A report from one of the directorates for January 1951 showed they lost about 1% of their prisoners, she said. "Each had 30,000 to 50,000 workers, so that's at least 300 dead a month." 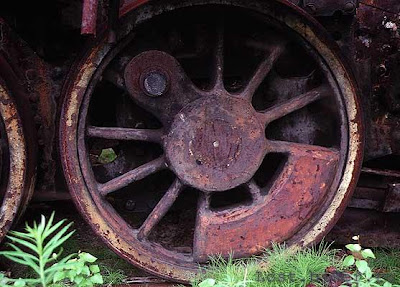 Among the survivors was Lazar Shereshevsky, 79, arrested in the army in 1944. He was part of a troupe of 200 entertainers who travelled along the railway construction site, staging operas for the labourers. "The main causes of death were working accidents, disease and illness," he said, adding that scurvy was a major killer, as were disputes between criminal groups in the camps that the guards did little to prevent.
"The main thing was to build quickly and effectively," he said, adding that work was impossible during winter. 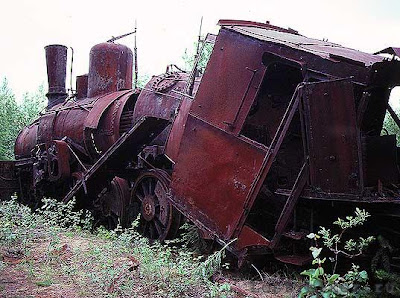 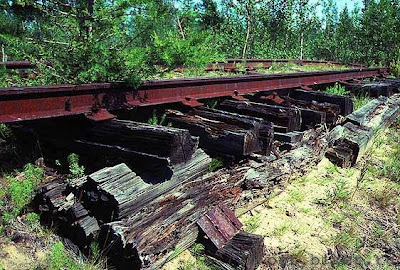 Actual labour was confined to the six warmer months of the year. "The work was hard, but the hardest thing were the mosquitoes - myriads of them that covered everything", he said. He added that in the 24-hour daylight of the polar zone they "ate us all day long". 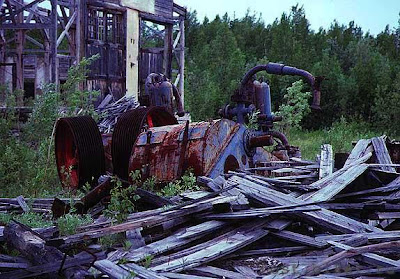 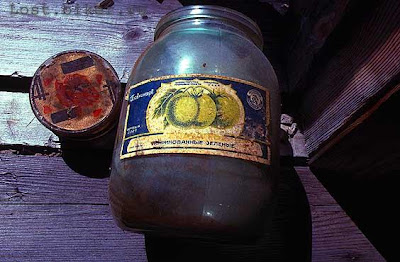 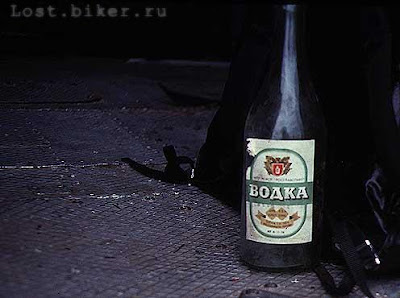 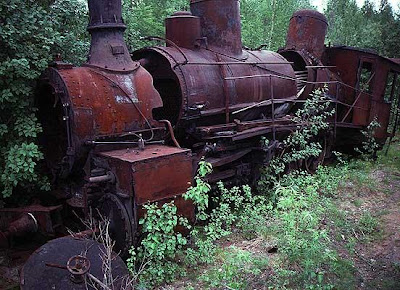 Ms Vesilovskaya said she hopes her Moscow exhibition will explain to the younger generation that a vital part of Russian history is disappearing. "There is a danger we will lose, with these last buildings and camps, part of our historical memory," she said.
Visit 13above For More Abondoned Places
Posted by Editor John at Wednesday, July 22, 2009