You could probably win money to spot any cleavage in the chest area of these celebrities. That, however, hasn't stop them from climbing the ladder of success - proving that breast size might not have much to do with making it big. 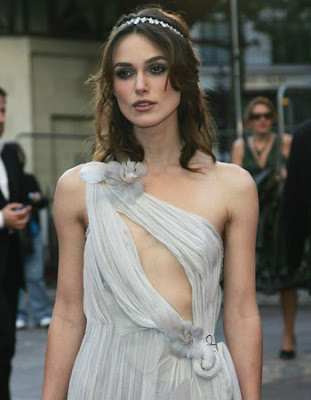 Keira Knightley loves to take off her clothes in films even though she's owns the smallest pair of puppies in Hollywood. 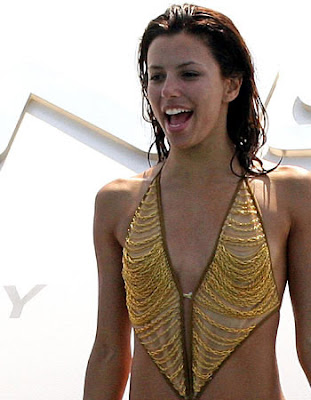 Eva Longoria says : I like being small; I've known so many women with big boobs who feel overweight or end up with back problems. 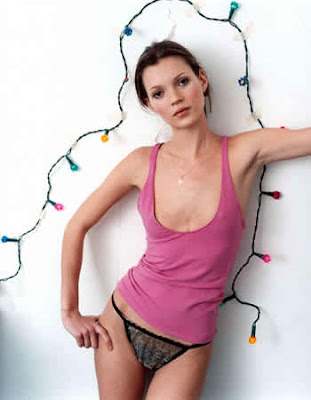 Kate Moss is a supermodel flattie who regularly shows them off on the ramp. 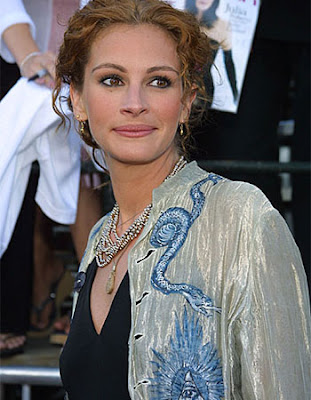 Julia Roberts had to resort to padding for Erin Brockovich, but stays natural most other times. 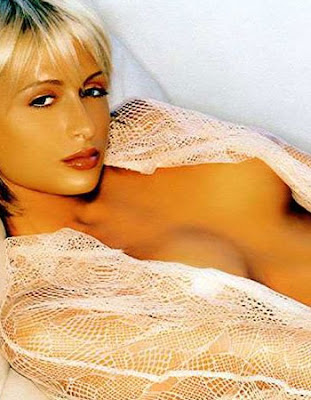 Paris Hilton says: I like being flat. I think it's hot. 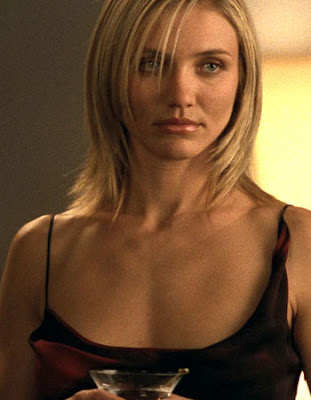 Cameron Diaz's pair of little airbags didn't stop her from getting into Charlie's team. 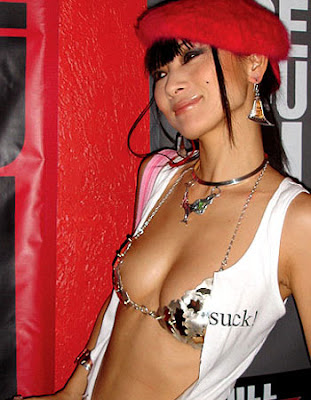 Bai Ling persists with her nipslip sprees despite her very tiny assets. 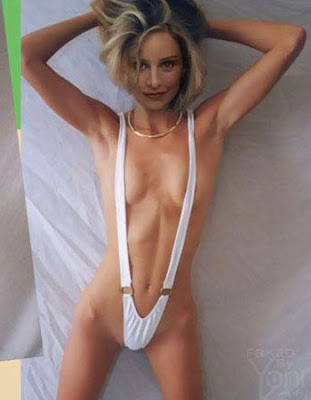 Calista Flockhart is one TV superstar who gets all the work done with a tiny pair of tits. 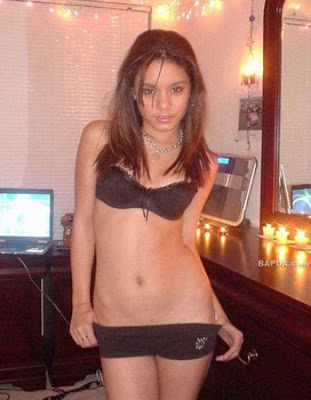 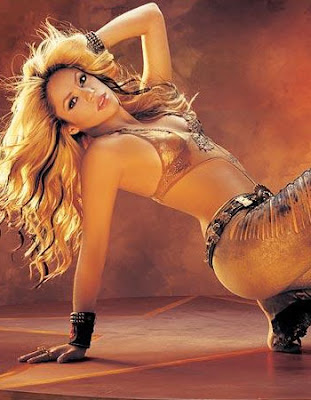 Shakira: Lucky that my breasts are small and humble, so you don't confuse them with mountains.

Visit 13above For More Fun
Posted by Editor John at Wednesday, March 18, 2009