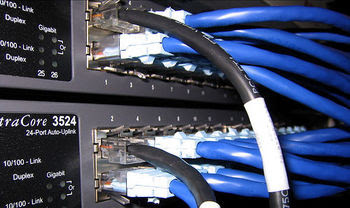 The internet is filled with threats real and imagined, from malicious hackers to government censors.

Beyond the hacks and cracks — and in celebration of Sunshine Week — we've compiled a brief list of some of the biggest public and private threats facing the internet. 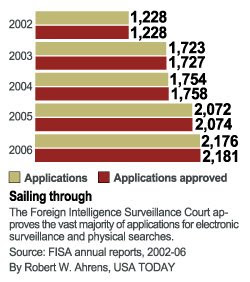 1. Warrantless Government Monitoring : Following the Sept. 11 terror attacks, the practice of wiretapping all internet traffic began in the United States with the Bush administration, and is now being defended in court by the Obama administration. All of the nation's major internet service providers are accused of funneling Americans' online traffic to the National Security Agency without warrants. 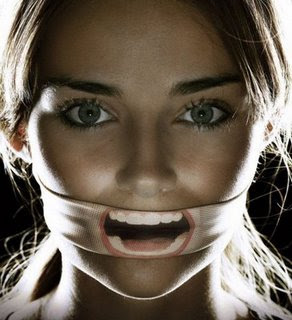 2. Private Censorship : From the mundane to the frightening, the examples run rampant. Wikipedia, the world's most trafficked online reference tool, is subject to shameful spin from trusted names of news organizations to the not so trustworthy engines of commerce. Among the examples, The Boston Globe enhanced the biography of a columnist while deleting information about his alleged plagiarism. Diebold excised an entire section critical of the company's voting machines. 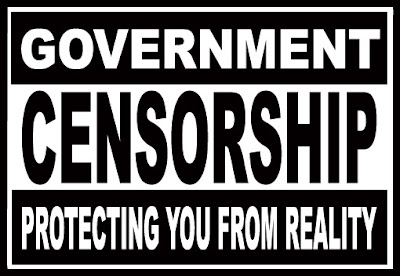 Even in democratic countries, censorship rears its ugly head. On Thursday, a secret blacklist surfaced detailing 2,395 webpages the Australian government is planning to filter from the internet. While about half of them dealt with illegal pornography, the remainder did not. Some of the sites were about gambling, dentists and even dog kennels.

In December, Wikipedia couldn't be edited by users in Britain. The entire site was put on a blacklist because it linked to the 1976 album cover of Virgin Killer by the Scorpions, which featured a nude young girl.

In the United States, a federal judge last year blocked WikiLeaks from operating in the country for a week after the renegade site posted allegedly stolen documents detailing individuals' Swiss bank accounts. 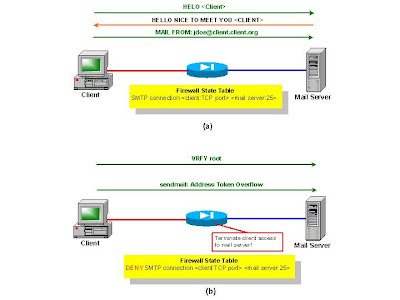 4. Deep Packet Inspection : Several U.S. internet service providers, including giants like Comcast and Cox Communications, have started inspecting the contents of internet packets, a practice (.pdf) allowing them to monitor, filter and ultimately control the traffic that passes through their pipes. In addition, online advertising services like NebuAd are paying ISPs to let it eavesdrop on web users via DPI. 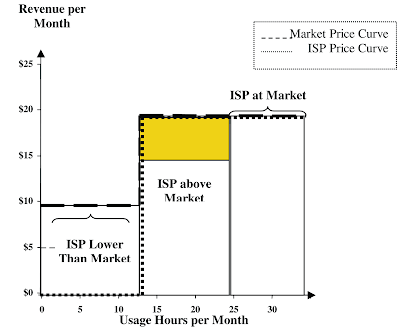 5. ISP Tiered Pricing : Major ISPs, including AT&T, Time Warner and Comcast have moved or are gravitating toward pricing services based on the amount of bandwidth individuals use. Theoretically, the plans could unlock the internet door to low-income users. But we suspect the plans are designed to increase profits for ISPs as bandwidth use skyrockets — all of which may have a chilling effect on internet usage. 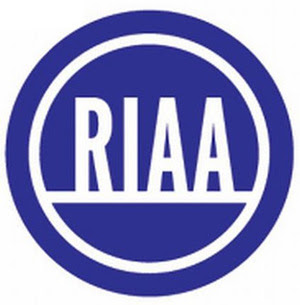 6. Recording Industry Association of America Proposes "Three-Strikes" Policy : The record labels are pushing for ISPs to ban service to customers the RIAA claims are file-sharing copyrighted music. Overseas, industry groups like the International Federation of the Phonographic Industry are pursuing similar efforts. 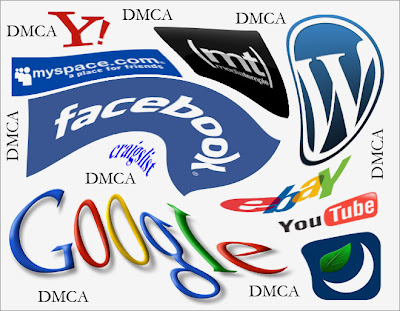 7. Digital Millennium Copyright Act Abuses : Unwarranted YouTube takedown notices by misguided copyright holders comes immediately to mind — including assertions by Universal Music that it need not consider whether a video, under the DMCA, makes a "fair use" of the copyrighted works in question. Google says 57 percent of takedown notices it received were sent by business targeting competitors and 37 percent were not valid copyright claims.

Note : Tell us what you think are the most threatening threats to the internet...

Visit 13above For More Knowledge

The United States abridged freedom...and did so to protect the tender or token dollar bill...that actually is only worth 8 cents each. Every denomination is produced for that amount...this, the main reason for all the social problems we face today.
Added, they did this to disparage the individual citizen, in the manner they choose...although, slavery is prohibited...they chose to do it with money and tax.
Truth...will show this guilt of both the Democrats and the Republicans...(Repub'licans...the correct spelling)

The American Public and the FCC need to keep an eye on ISPs. Comcast has been censoring conservative message board posters in my opinion. Because dominant ISP Comcast is a gateway to the internet, they control many eyeballs. Comcast's systematic censoring of conservative opinions on their News & Current Events message boards needs to cease and desist. If Comcast gets tax breaks from local government, then they have a civic, ethical, moral and perhaps legal obligation to provide fair and balanced moderation of their message boards. This type of social engineering is an outrage. Please get involved. Silence is consent. Post a conservative response to a News or Current Events thread here and see for yourself.