Just Pay $9K For A Master Degree In Social Media

If you thought online social networking was just an idle pastime, think again.

Students will learn how to set up blogs and podcasts online and also how to use the sites in communications and marketing. 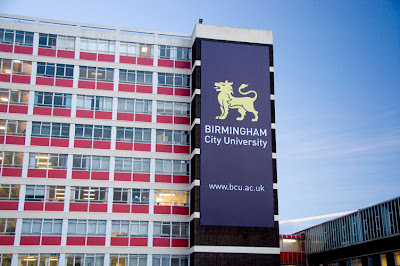 Birmingham City University is offering a one-year Masters degree in Social Media, which covers sites such as Facebook, Twitter and Bebo

The £4,400 one-year MA in Social Media will start next year at Birmingham City University.

It has been advertised through a makeshift video on the university's website.

Its convenor, Jon Hickman, said he had received a good response from potential students.

He said: 'It's not for freaks or IT geeks. The tools learned on this course will be accessible to many people.

'It will definitely appeal to students looking to go into professions including journalism and PR.'

However, one Birmingham-based student, 20-year-old Jamie Waterman, said: 'It's of no interest to me whatsoever. Virtually all of the content of this course is so basic it can be self-taught.

'In fact most people know all this stuff already. I think it's a complete waste of university resources.'