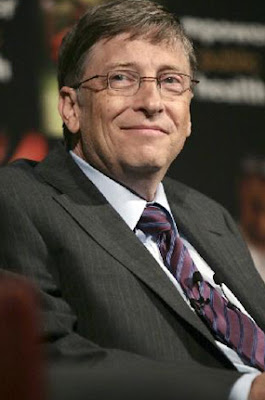 The much-watched Forbes annual rich list put Microsoft founder Bill Gates back on top with a net worth of $US40 billion, although he saw his bank balance lose $US18 billion over the last 12 months. 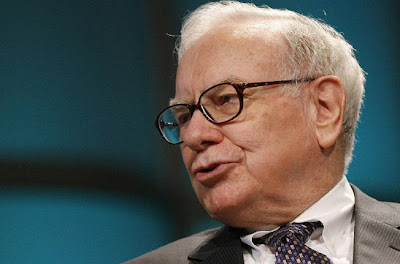 In second place came Warren Buffett with $US37 billion, despite losing $US25 billion this year in the value of his Berkshire Hathaway shares Carlos Slim HelÃº - who owns 90 per cent of Mexico's telephone landlines - is the world's third richest person. He has lost $US25 billion since the economic downturn, but is still worth $US35 billion. 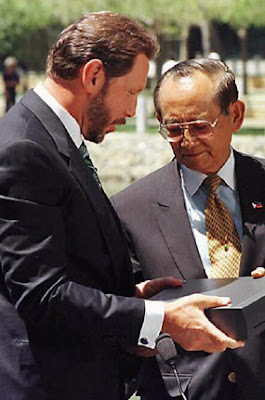 Database titan Lawrence Ellison came in at fourth place with a $US22.5 billion fortune. 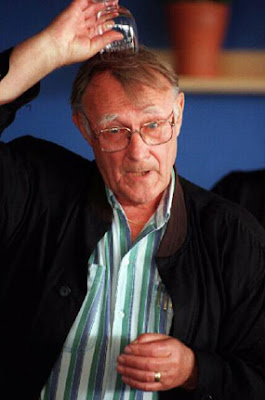 Ingvar Kamprad opened his first Ikea store 50 years ago. He retired in 1986 but still works on his brand's image. His $US22 billion fortune makes him the fifth richest person in the world. 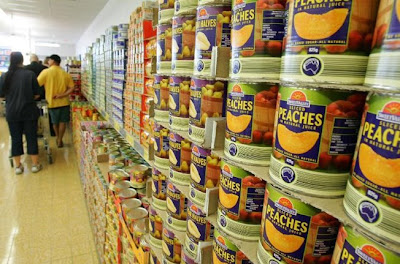 Karl Albrecht, the founder of the Aldi Sud supermarket chain, moved from number 10 to 6 as he cashed in on shoppers after cheaper products. He is worth $US21.5 billion. No photo of Albrecht was available. 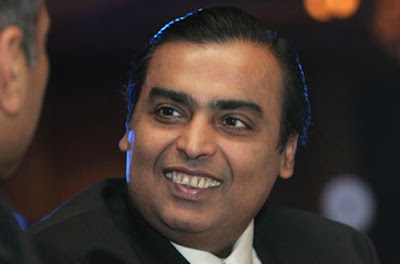 Indian businessman Mukesh Ambani comes in at 7th place with a $19.5 billion personal fortune. He is the chairman, managing director and the largest shareholder of Reliance Industries